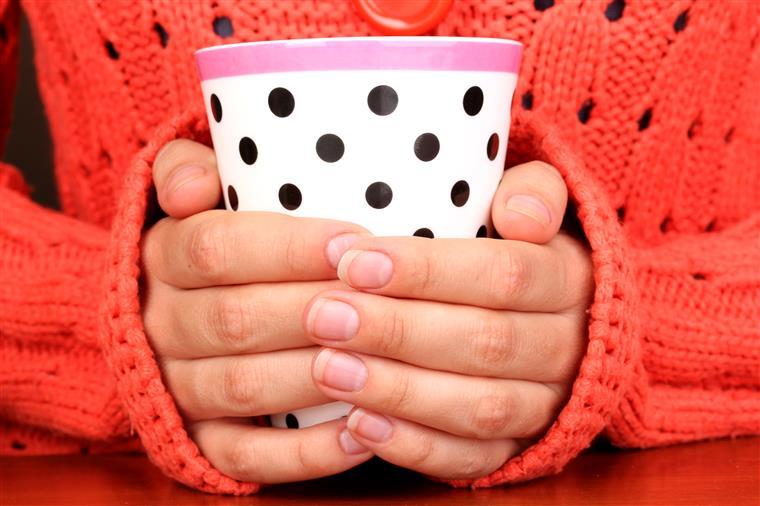 The forecast of the Portuguese Institute of the Sea and the Environment (IPMA) points to low minimum temperatures, especially in the northernmost regions.

The minimum temperatures will oscillate between 0 degrees in Braganza and 10 degrees in Viana do Castelo and Oporto and the maximums vary between 8 degrees in the Guardia and 18 in Faro, according to the IPMA.

A weak wind is expected, moderate blowing of the southern quadrant in the highlands and on the coast north of Cabo Raso, becoming moderate to strong in the highlands of the North and Central regions as of midnight, with gusts up to 75 kilometers per hour in the Sierra de Gerês at the end of the day.

The IPMA still foresees fog or morning fog in some places and frost formation in the north-east of the province of Transmontano and in Beira Alta.

Ten districts are under yellow warning, due to the maritime agitation, being that ten marine bars are closed and other three are conditioned.