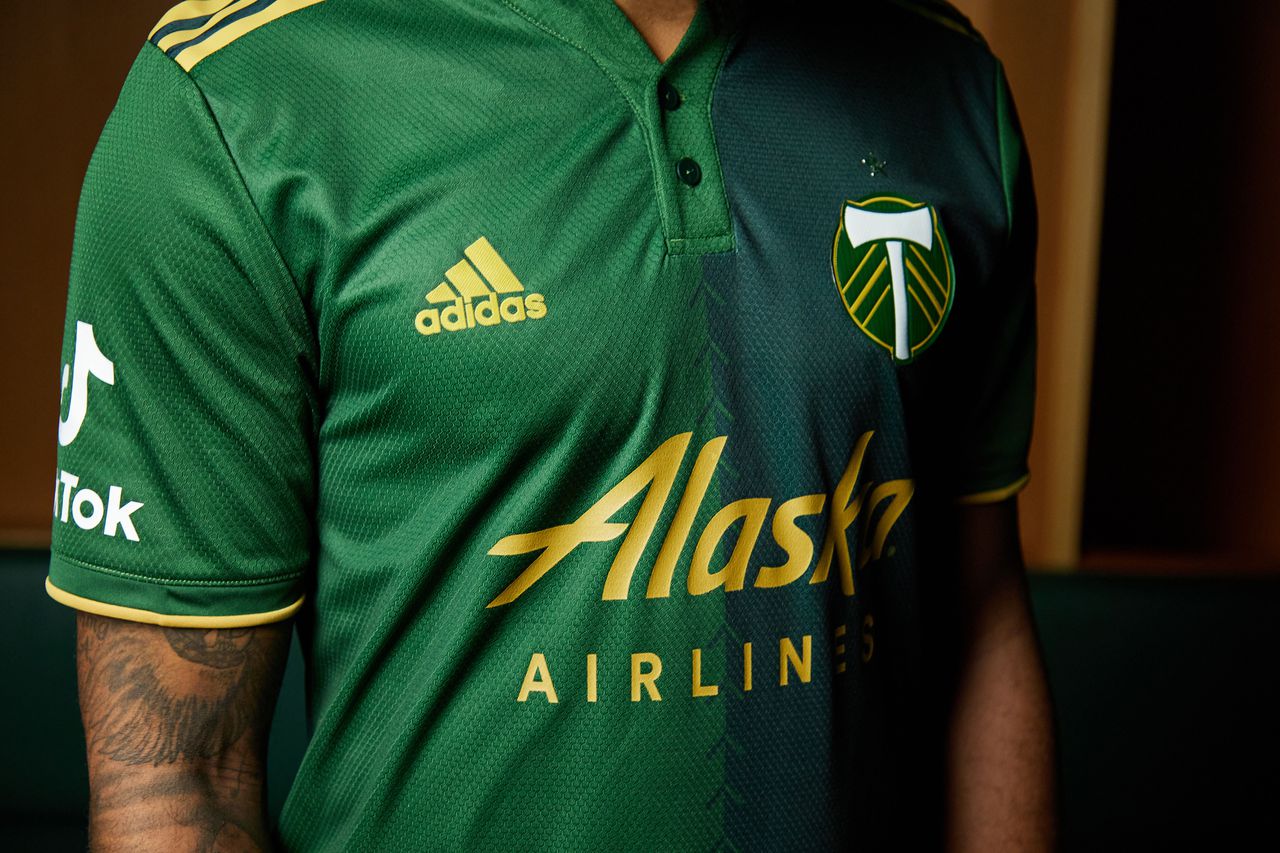 The Portland Timbers have a new main jersey and a new sleeve sponsor.

The Timbers unveiled their new green and gold jersey on Tuesday, at the same time they announced a new endorsement deal with video-sharing app TikTok. The TikTok logo will appear on the right sleeve of Timbers and Thorns t-shirts.

The multi-year partnership with TikTok marks the club’s largest endorsement deal with a company that is not based in the Pacific Northwest. The deal is also notable because both Timbers and Thorns are involved in the partnership.

Along with sponsorship of the manga, TikTok will partner with the two clubs on media initiatives, promotion, content, and community initiatives. The TikTok logo will appear on virtual signage and digital platforms for both teams and will appear on the front of the jersey that Timbers’ mascot, Timber Joey, wears on game days and at community events.

“TikTok is one of the world’s leading content and entertainment platforms and we are delighted to be partnering with such a dynamic global brand,” said Mike Golub, president of business for Timbers and Thorns, in a statement. “The partnership is groundbreaking to have the same representation of TikTok on the sleeves of the Timbers and Thorns jerseys, and it will give us a unique ability to create and distribute content in collaboration with TikTok.”

As part of the deal, Timbers and Thorns are collaborating with TikTok to produce weekly content on the social media platform. Several players, including Thorns midfielder Crystal Dunn and Timbers midfielder Eryk Williamson, will act as content creators on TikTok.

A portion of the proceeds from the sale of t-shirts will go to a local nonprofit organization, according to the clubs. Clubs will also feature four unique scarves this year through the association, with a portion of the proceeds from scarf sales going to local nonprofits. The Portland Urban League has been chosen as the first non-profit organization to receive donations through the initiative.

The new Timbers main jersey features a split color design, with light green in one half of the jersey and dark green in the other half, separated by chevrons in the center of the jersey. The jersey includes the labels “Soccer City USA” and “King of Clubs”, a reference to the 2011 Timbers Army tifo. The jersey combines elements of the club’s 2011 inaugural home kit and its 2019 striped jersey, which featured dark green underwire.

Alaska Airlines will be the title sponsor of the club’s jersey for the 11th consecutive year.

The new Timbers jersey will go on sale Tuesday, March 2 at 9 am at MLSstore.com/PortlandTimbers and adidas.com.