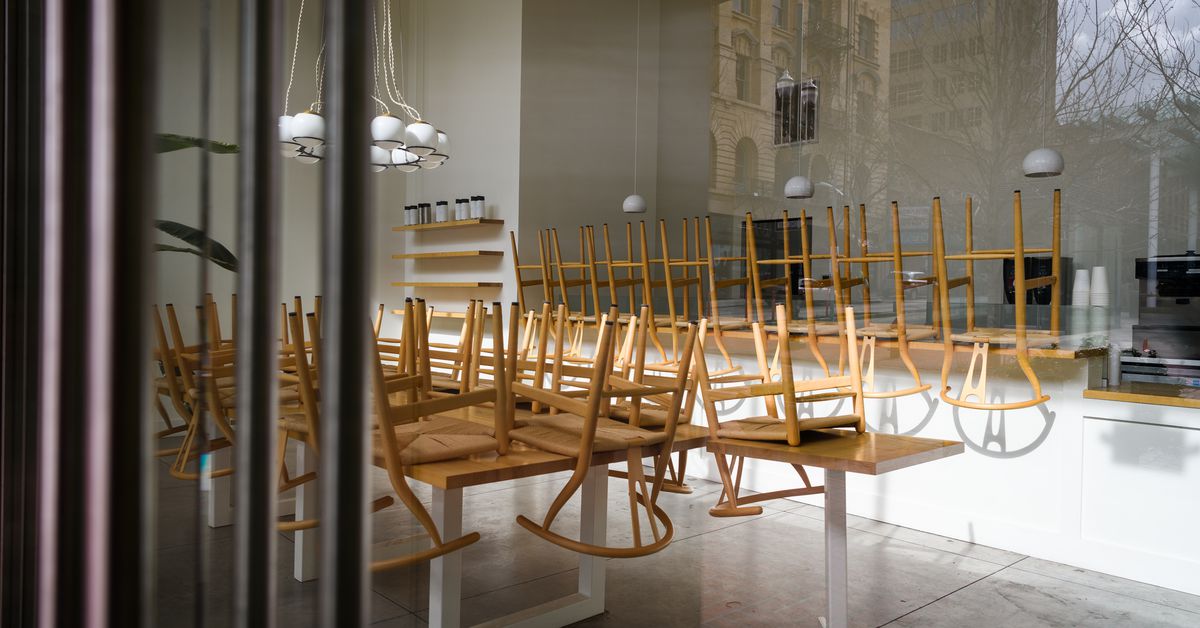 After a short stint serving up to 100 people indoors, Portland restaurants will need to reduce restaurant capacity once again beginning April 9. Multnomah and Clackamas counties will re-enter the state’s “high risk” category for COVID-19 safety requirements, along with four other counties. For at least two weeks, restaurants in high-risk counties cannot serve more than 50 people indoors or at 25 percent of capacity, whichever is less; the state will reallocate the county’s risk levels on April 20, to take effect on April 23.

In early March, Multnomah County’s case counts dropped enough that Gov. Kate Brown allowed the county to fall into the “moderate risk” category. That category allowed restaurants to serve more people both indoors and outdoors, and to serve larger groups of people outdoors (eight people per table, instead of six). However, since then, the state’s case counts have risen: Multnomah County reported 84 new COVID-19 cases on April 4, and the county has had more days of new triple-digit cases since the end of March.

As cases rise, the county is trying to vaccinate as many people as possible to curb the spread: Governor Brown announced that all Oregonians age 16 and older will be eligible for the vaccine on April 19, yet another acceleration of the state’s immunization schedule. Restaurant and supermarket workers became eligible for the vaccine on April 5, as well as other vulnerable populations.

“We are at a critical time in this pandemic as we face more contagious variants of COVID-19 that are taking hold in our communities,” Brown said in a press release. “Now more than ever it is imperative that we all continue to wear masks, keep our physical distance, stay home when we are sick and get vaccinated when available.”

• New County Risk Levels [Official]• New cases of COVID-19 in Oregon [OHA]• Multnomah, Clackamas returns to the ‘High Risk’ category [KOIN]• All Oregonians age 16 and older will be eligible for the COVID vaccine on April 19. [O]