Porsche to participate in the fundraiser of the electric supercar manufacturer Rimac: Automobilwoche 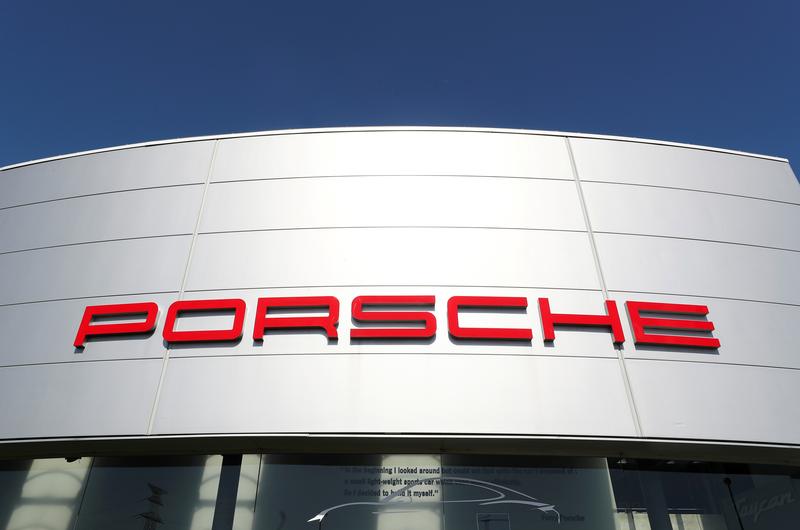 FRANKFURT (Reuters) – Volkswagen’s unit, Porsche, will participate in a financing round from Rimac Automobili that will see the electric supercar maker raise between 130 and 150 million euros (between 157 and 181 million dollars), its owner said Mate Rimac to the weekly Automobilwoche.

The fundraiser should be completed in two to three months and another round is planned at the end of the year, Rimac told the trade magazine.

Porsche owns a 15.5% stake in Rimac Automobili and could increase its stake to just under 50% in a deal that would also include the transfer of the supercar brand from Volkswagen Bugatti to Rimac, Automobilwoche said.

Volkswagen and Rimac were not immediately available for comment on Sunday.

Porsche Chief Executive Oliver Blume said earlier this month that intense discussions were taking place about the future of Bugatti and that Rimac could play a role as the brands were a good fit on technology, adding that a decision in the first half of 2021.

Rimac has developed an electric supercar platform, which it supplies to other automakers, including Automobili Pininfarina.

“Supercars have a limited market, the component market is much larger. That is why we are planning to expand our company, ”Rimac told Automobilwoche.

That includes plans for more than double the Rimac Automobili workforce by early 2023 to 2,500 of the current 1,000, he said.