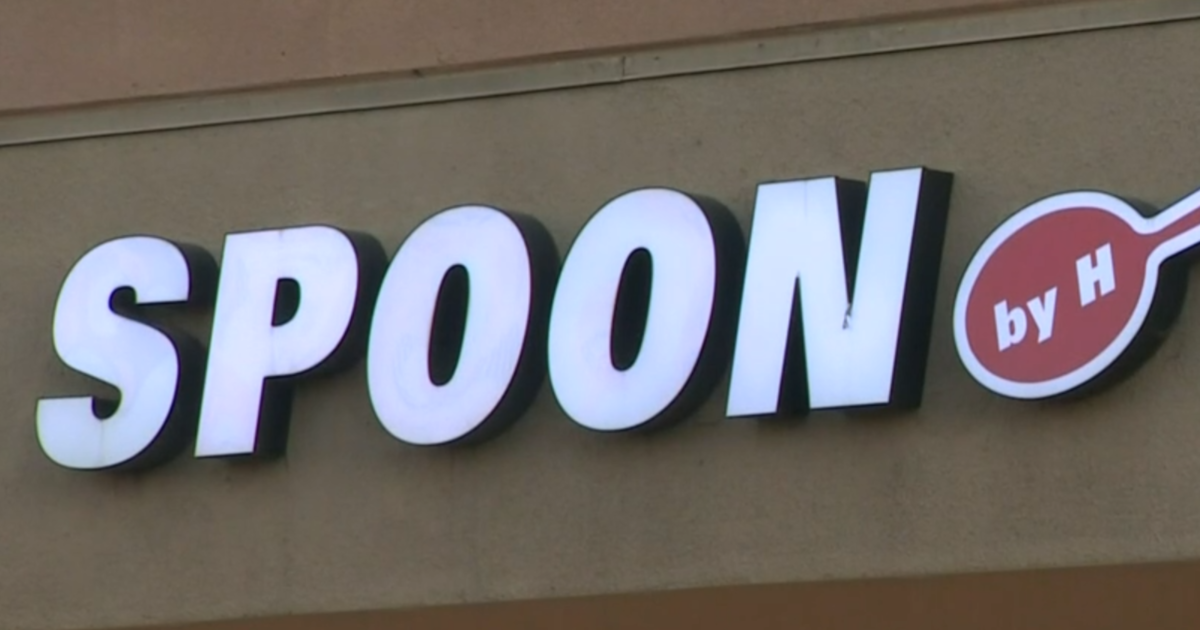 Although many restaurants remain closed during the pandemic, for those who stay open, dining and running remains a problem, and even forced a Los Angeles restaurant owner to close the store, reports CBS Los Angeles.

According to the Los Angeles Times, a growing number of city restaurants have struggled as scammers take advantage of online ordering to use fraudulent credit cards or request refunds, claiming they never received part or all of an order.

The Korean Fusion Cafe “Spoon by H” had the makings to become a Los Angeles success story, but is the epitome of a small business, with owner and chef Yoonjin Hwang working 15 hours a day to run the restaurant with his mother and her brother.

“We don’t have staff. We don’t have cooks. I have to do everything myself,” Hwang said. “Like so many other small businesses, we were hit hard by the pandemic. All we could do was take it day by day and do everything possible to stay afloat.”

But as restaurants take more and more takeout orders online and through apps, they face a new challenge called “friendly fraud” or “chargebacks.” In the scam a customer orders food, often through a delivery service, then receives their food, but disputes the charge with their credit card company for a refund.

One day, Hwang received her largest order yet, for more than $ 700.

“He came and collected the food, and then a week later he refuted the charge,” Hwang said.

He lost the food and the money, and it kept happening, over and over again.

“I felt incredibly powerless and frustrated. We just couldn’t continue to run our business this way,” she said. So, he made the decision to close the restaurant for good. Saturday will be his last day, much to the consternation of his customers.

“When I found out it was closing, I was devastated,” said Alyse Whitney, a customer.

But backers saw their struggles and stepped in to help, raising more than $ 60,000 on a GoFundMe page.

Hwang said, “It has been a wonderful reminder that there is more good in the people around us and in our communities.”

Hwang plans to pay off his debt with the money raised and said he might consider starting a new business one day with the proceeds, but he doesn’t know when or what kind of business.