Popat will not preside over upcoming ceremonies due to sciatica 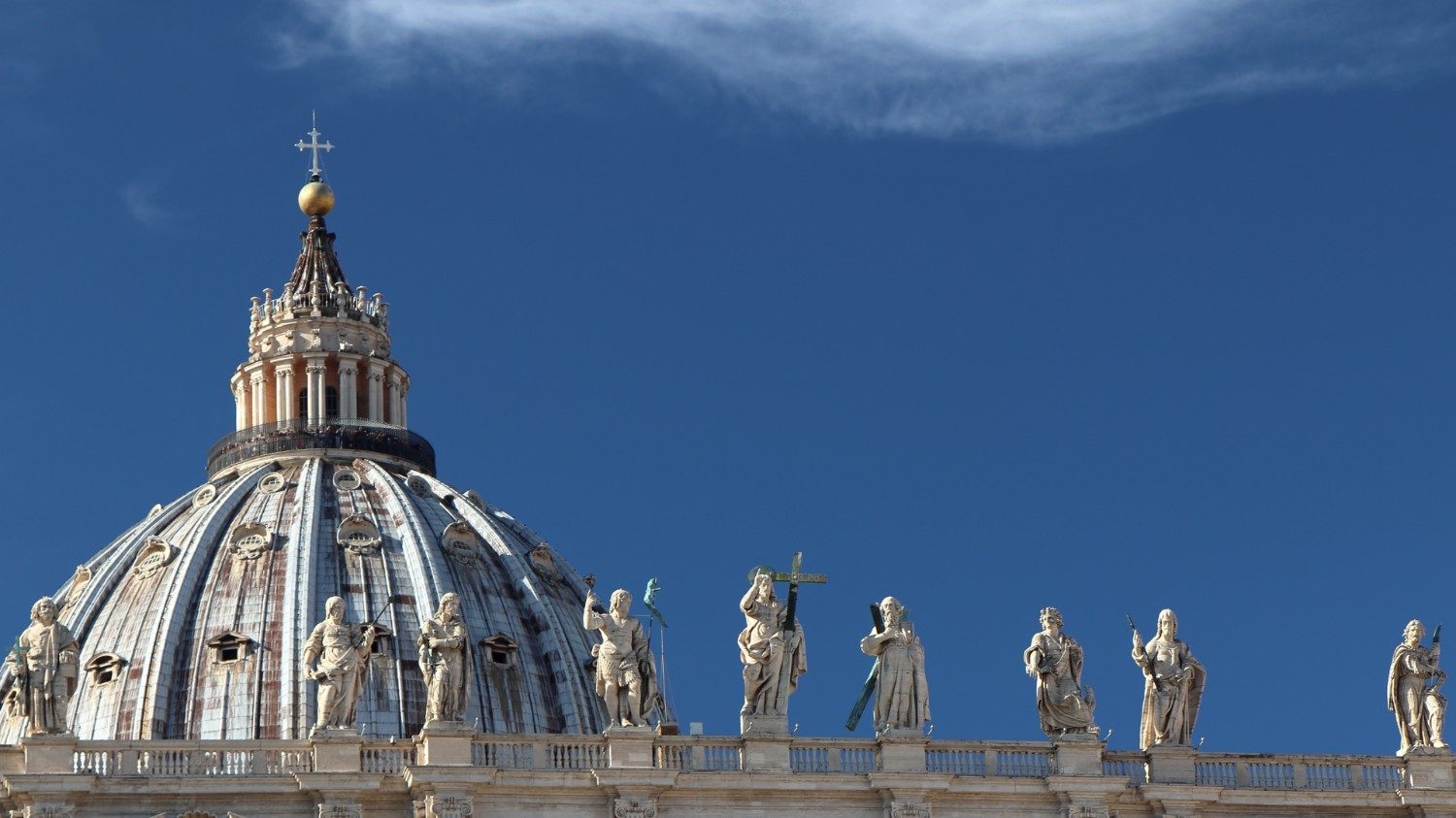 The Holy View Press Office announced that Pope Francis would be unable to preside over a series of appointments on Sunday and Monday due to recurrence of sciatica.

Pope Francis will not preside over several ceremonies on Sunday and Monday, according to a statement issued by Matteo Bruni, director of the Holy Press Press Office.

These include the Sunday Mass of God’s Word in the Basilica of St. Peter, which will be presided over by Archbishop Rino Fischilla.

However, he will lead the Angelus Prayer at the Apostolic Palace’s library on Sunday afternoon at the scheduled time.

On Monday, the Pope was scheduled to meet the Holy See with a recognized diplomatic corps, but the meeting has been postponed.

He will also not preside over Vespers for the conclusion of the week’s Prayer for Christian Unity in the Basilica of St. Paul. The event will proceed according to plan, and will be chaired by Cardinal Kurt Koch, president of the Pontifical Council to promote Christian Unity.

In his statement issued Saturday evening, Mr. Bruni said the changes caused the Pope to suffer from a battle of sciatica.