Polymer cables could replace Thunderbolt and USB, offer more than twice the speed 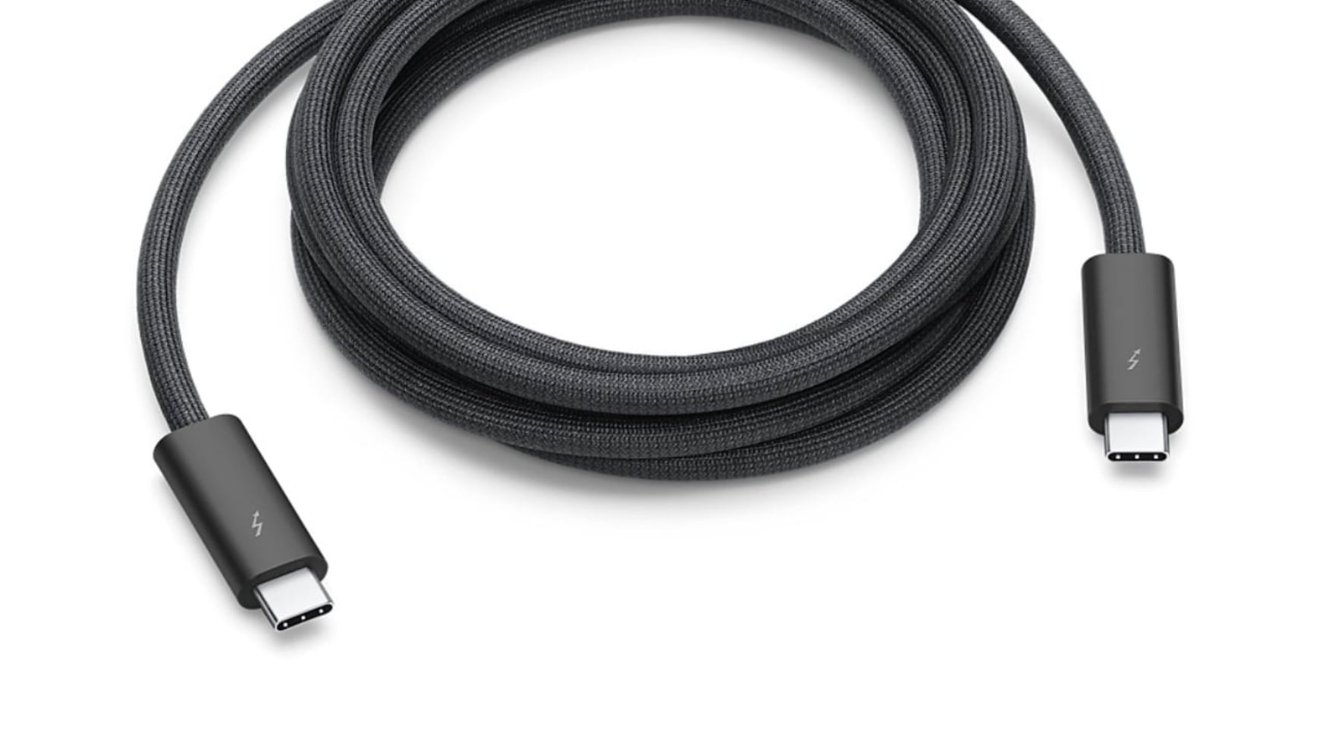 The researchers are working on a cabling system that could provide data transfer speeds several times faster than existing USB connections using an extremely thin polymer cable, in a system that echoes the Thunderbolt design path.

Presented at the February IEEE International Solid State Circuit Conference, the research aims to develop a type of connection that offers much better connectivity than current methods. In part, your goal is to accomplish this by replacing the copper wiring with something else.

Copper is generally used for cables like USB and HDMI to handle data transfers, but it requires a lot of power to operate at high levels of data transmission. “There is a fundamental trade-off between the amount of energy consumed and the rate of information exchange,” said MIT alumnus and lead author Jack Holloway.

While “increasingly bulky and expensive” copper could be replaced by fiber optic cables, that presents its own problems. Since silicon chips have a hard time dealing with photons, this makes the interconnection between the cable and the computers more difficult to optimize.

According to Holloway, “There are all kinds of expensive and complex integration schemes, but from an economic perspective, it’s not a great solution,” prompting the developers to create their own version.

Combining the benefits of copper and fiber optic conduit, the researchers used a plastic polymer. This makes it cheaper to manufacture than copper wires, which could be an attractive proposition for cable producers.

The polymer can also use sub-terahertz electromagnetic signals, which is more energy efficient than copper at high data loads. This efficiency is believed to bring it closer to that of fiber optic systems, but crucially with better compatibility with silicon chips.

The low cost chips are combined with the polymer conduit that can generate high frequency signals powerful enough to transmit directly to the conduit. As such, the system is expected to be manufactured using standard methods, which also makes its production profitable.

The cables themselves can also be extremely thin, with the cross-sectional area of ​​the interconnect measuring 0.4 millimeters by a quarter millimeter, smaller than typical copper variants.

That little hair-like cable can be used to carry data over three different parallel channels, allowing it to achieve a total bandwidth of 105 gigabits per second. Joining conduit together could bring cables into the range of terabits per second, while still being reasonable in cost.

The system, which uses chips at each end of a cable, uses a relatively similar concept to Thunderbolt cables, albeit with a different conduit in use. In each case, the chips within the cable are used to manage the data entering the cable at one end and leaving the other, while managing the interface with the conduit itself.

It seems plausible that such a system could be used for a future Thunderbolt-style connection, allowing it to go well beyond the current upper limit of 40 Gbps.