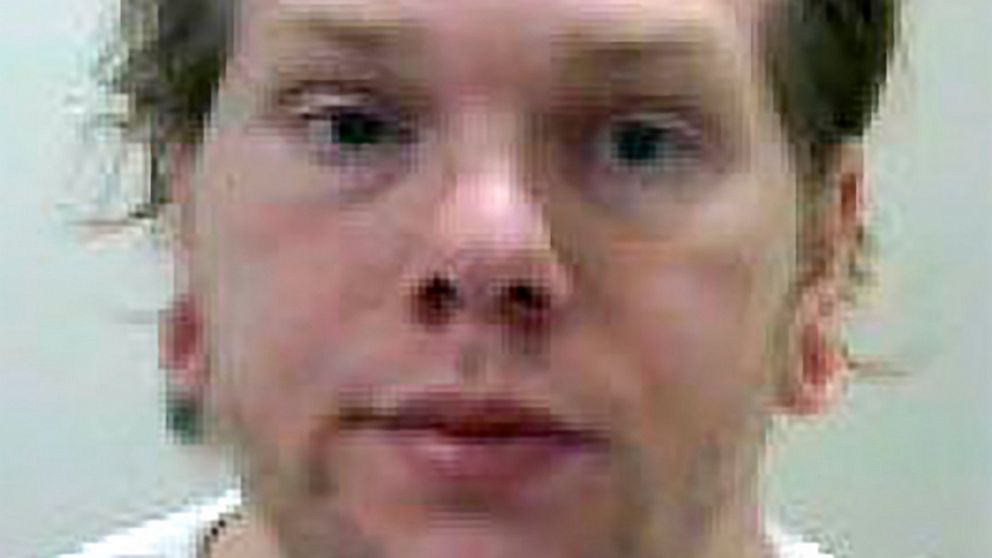 DELAFIELD, Wis. – A man suspected of injuring two police officers in a shooting in Wisconsin on Friday and who is wanted in North Dakota for an attempted murder has been arrested following a mass manhunt, police said.

Delafield Police Chief Eric Kehl said the man was arrested without resistance in an area far from the Holiday Inn, where officers were shot in Waukesha County, about 27 miles (43 kilometers) west of Milwaukee. .

Police previously identified the man as 23-year-old Nathaniel Benton, who went to a shooting in Fargo.

Aerial video of the arrest made by WISN-TV shows the suspect walking with his hands in a field near a residential bridge-de-sac. Many tactical officers armed with guns started closing in on them.

The man falls to his knees, then lies flat on his stomach and puts his hands behind his back. The officers handcuff him and take off his pants to search.

Law Enforcement Officers were on the lookout for the suspect outside the Holiday Inn at about 1:40 a.m. after fleeing the shooting, which is less than a mile from the place from which he was arrested.

Kehl said one of his officers and another man from a nearby heartland confronted the suspect in a hit-and-run accident, outside the hotel on Interstate 94 and Highway 83.

Kettle said shots were exchanged and both officers were hit. Officer’s wounds are not considered fatal.

Fargo police said in a Facebook post that they were informed on Friday morning that Benton was involved in the shooting at Delafield, a man wanted in his hometown for attempted murder.

According to Fargo police, a man called the police at around 2:30 pm on Sunday and said he thought he had been shot. He said he took part of a ride to Moorehead, Minnesota and then experienced a headache.

He returned to Fargo and called the police. Police said they were taken to the hospital, where medical personnel found pieces of the bullet in their head.