Police search for suspects in violent gun battle in Astoria 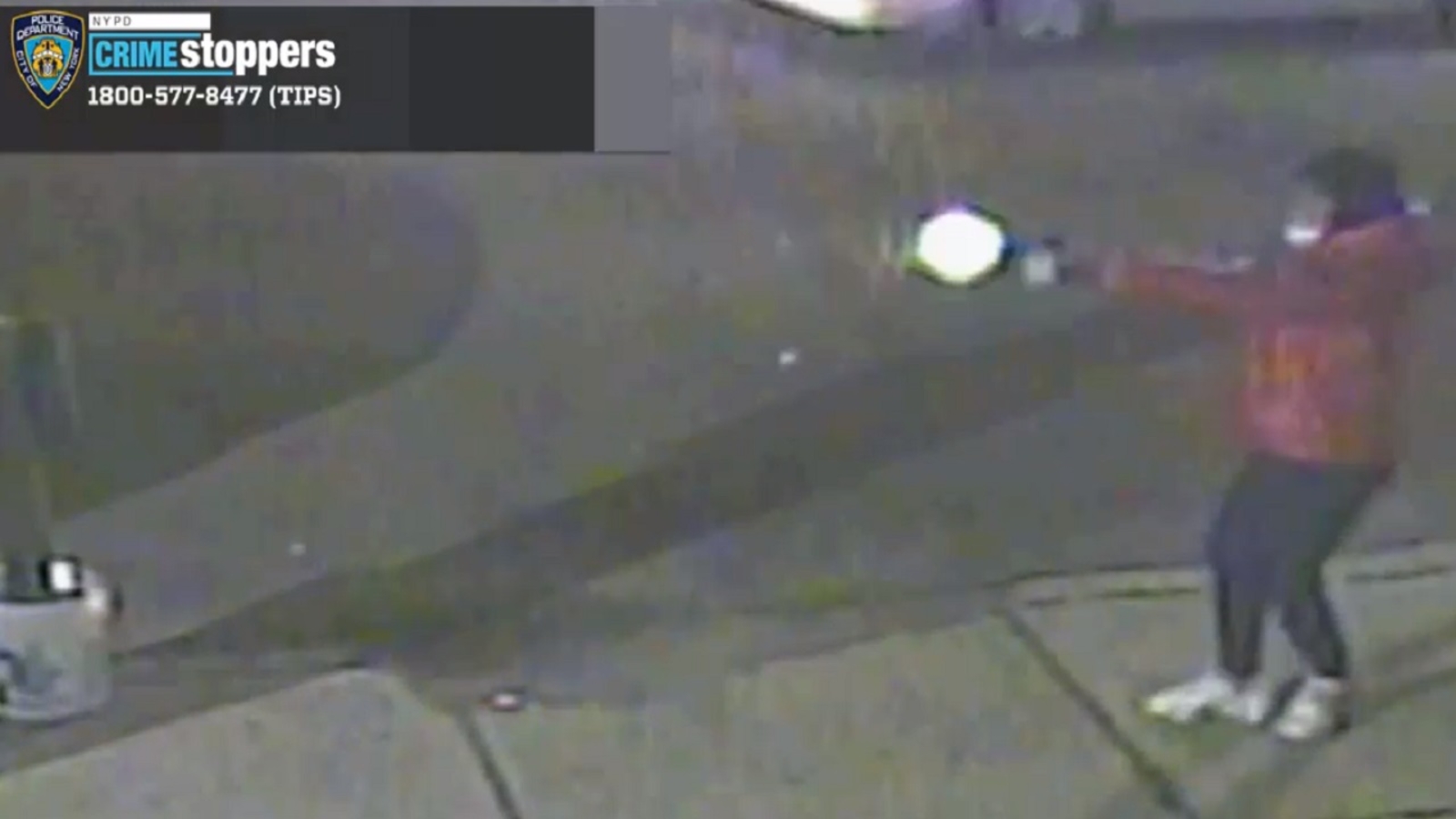 Astoria, Queens (WABC) – Police are searching for suspects involved in a dramatic and violent gun fight in Queens.

The shootout took place at the Astoria at 37th Avenue early in the new year.

Police say a man in the back of the van fired multiple shots at a group. One of the bullets hit the 19-year-old man’s stomach.

One of the people who came with the victim returned several shots. The suspect who opened fire on the group fled southbound inside a gray four-door Infiniti on 13 Street.

The 19-year-old was taken to a nearby hospital where he was listed in stable condition.

ALSO READ | The woman remembers the horrific attack as being ruled by a group of men.