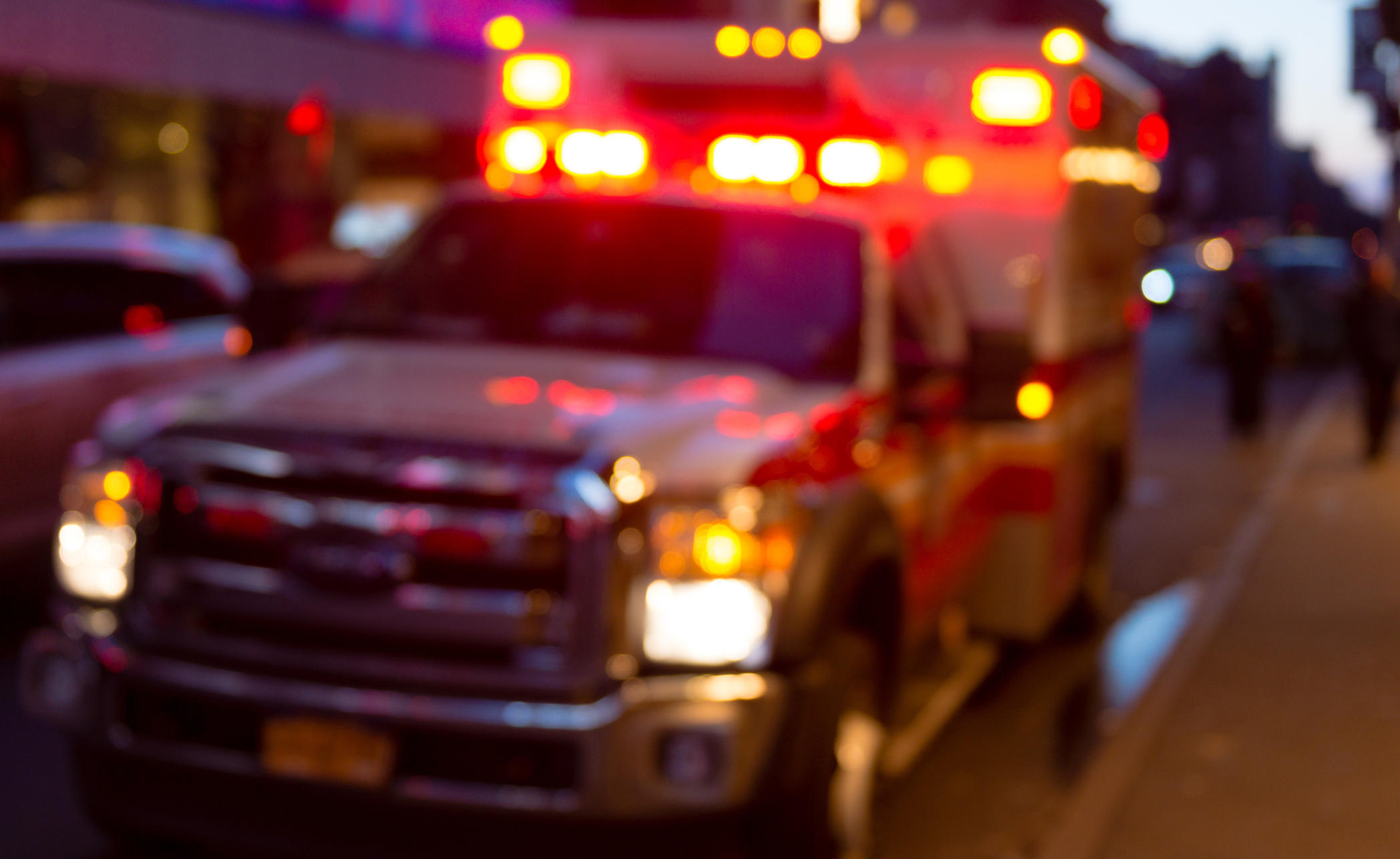 NEW YORK – Police are looking for a driver who hit and killed one person and wounded three others outside a nightclub in Queens, New York, early Sunday, CBS Reports in New York.

Two of the three injured are in serious condition, depending on the season. Two other people were stabbed in a dispute before the accident.

A detective from the New York Police Department said that terrorism was not suspected, reports The Associated Press.

Witnesses say that the group of people left a bar around 4:30 a.m. He saw a man hitting another man on a sidewalk. A group of five to seven people shouted at the man to stop, which is when a car rushed down the sidewalk and into them and kept going, according to CBS New York.

Police have not provided an official description of the vehicle. The witnesses said it was a white car.

Police said the suspect has a ponytail.

This is a story in development and will be updated.