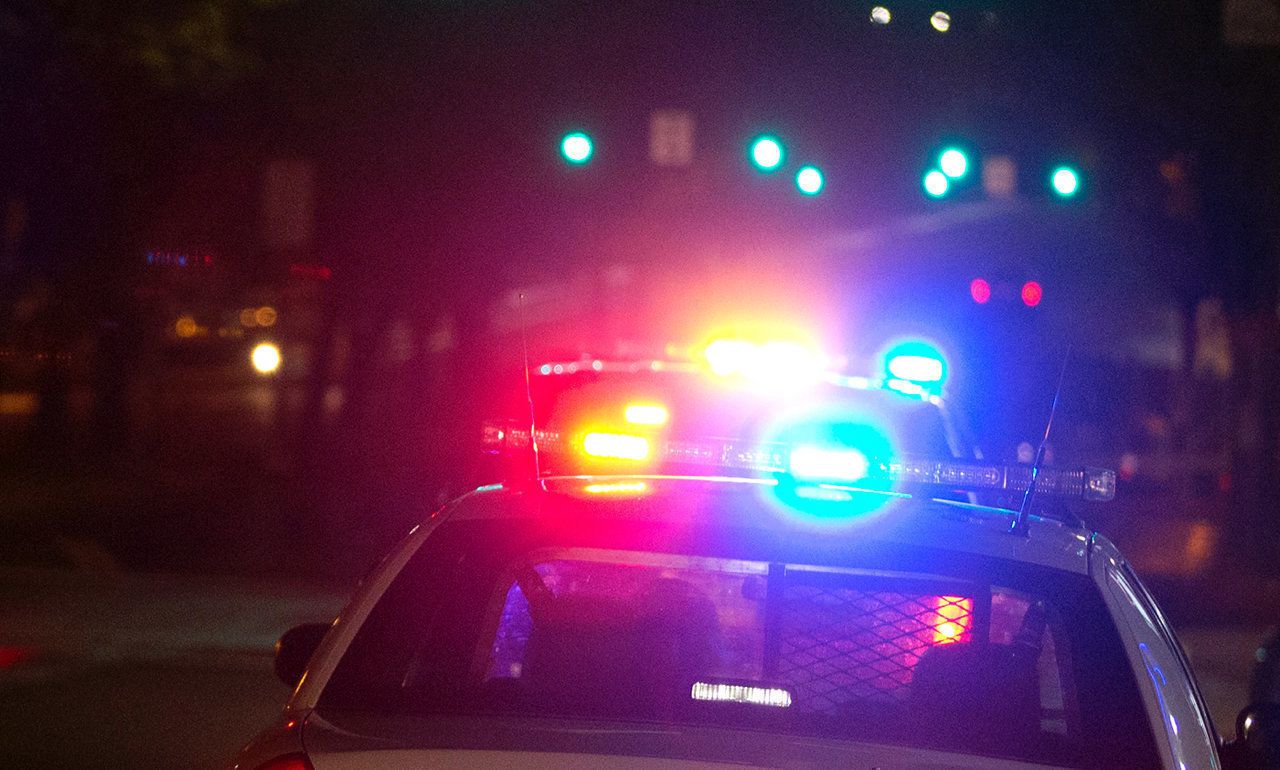 On Saturday, police shot and killed a man who was reportedly entering a Corvallis hotel illegally and trying to enter guest rooms.

The Corvallis Police Department said officers responded around 3:40 a.m. to a report of the man trespassing at a Days Inn hotel, 1113 NW 9th St. A hotel employee told dispatchers that the man was acting aggressively and trying to gain access to guest rooms, according to police.

Officers contacted the man, who had a knife, “and immediately asked for emergency cover,” police said. Police shot the man shortly after.

Authorities assisted the man, a 32-year-old Philomath resident, but he died at the scene.

Corvallis police did not detail the circumstances that led to the shooting. They said “officers” were involved in the shooting, but did not say how many fired their guns.

The officers involved have been placed on administrative leave, which is a common practice after police shootings. Albany police are conducting an investigation.

The fatal police shooting was Oregon’s second in as many days.

A Salem police officer shot and killed a man after responding to reports of a person in crisis Friday night.

Authorities have not publicly identified the men who were shot to death or the officers involved in any of the incidents.