Police face murder charges for alleged excessive use of Taser 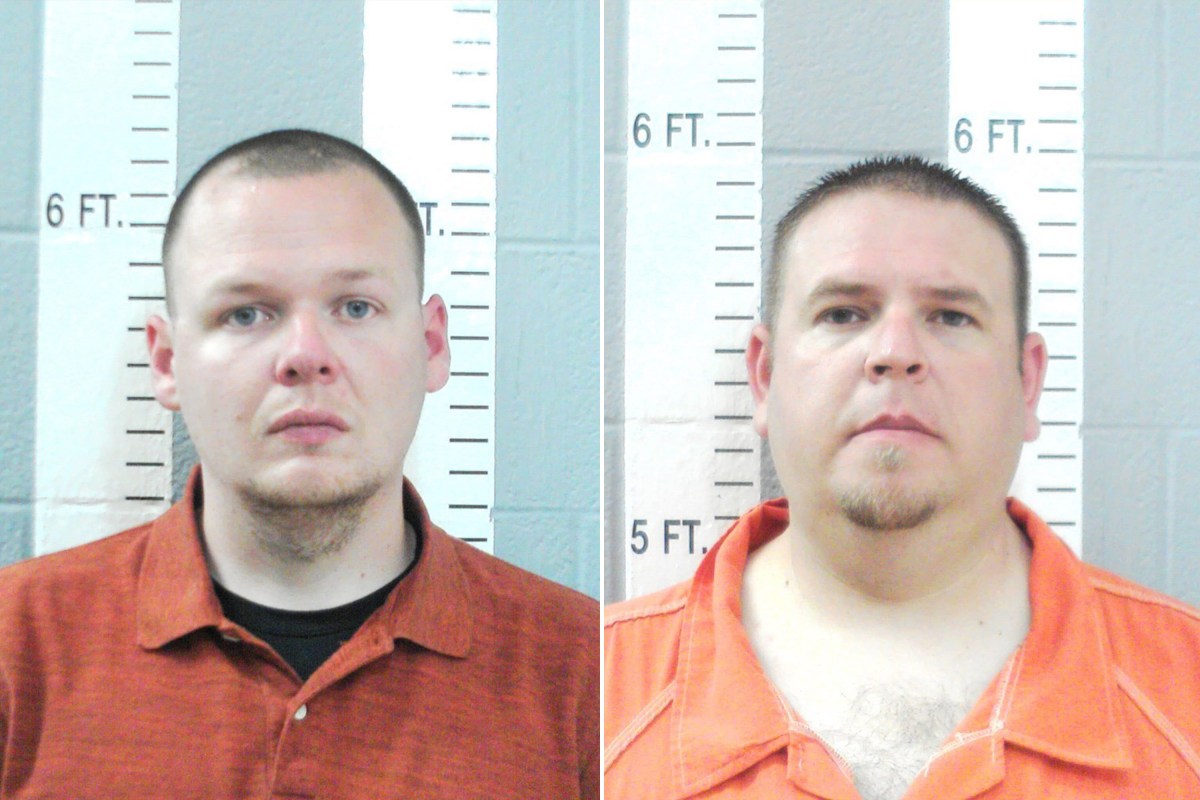 Two Oklahoma police officers face murder charges for allegedly using their tasers more than 50 times against a man who refused to comply with their demands, court documents show.

Wilson police officers Joshua Taylor, 25, and Brandon Dingman, 34, surrendered to authorities Thursday on charges of second-degree murder in the death of Jared Lakey, a 28-year-old man who died in a hospital days after being hit in July 2019. The two police officers “multiple times” stunned, the Oklahoma State Bureau of Investigation announced.

Wilson’s Lakey died two days after meeting with officers on July 4, 2019, when Taylor and Dingman responded to the report of a man running down a naked street while screaming, the Daily Ardmoreite reports.

Dingman allegedly deployed his Taser 23 times, for a total of 114 seconds, since Lakey refused to comply with officers’ orders, according to documents filed by the court.

Lakey never made any aggressive moves toward any of the officers during the incident, and Taylor and Dingman never attempted to subdue him using their hands, which goes against the department’s training methods, an OSBI agent wrote in court documents.

Lakey, who stopped breathing after being detained, died of multiple heart attacks and “critical coronary atherosclerosis and the use of electrical weapons and restraint by the police,” according to records cited by the newspaper.

Arrest warrants were issued against Taylor and Dingman on Wednesday. They were turned over to the Carter County Sheriff’s Office before being released on $ 250,000 bail, OSBI officials said.

It is unclear whether Dingman and Taylor are still employees of the Wilson Police Department, the New York Times reports. If convicted, they face 10 years of life in prison.

“Mr. Lakey’s death saddens us all,” an attorney for both officers, Ryan Hunnicutt, told the newspaper in an email Thursday night. “We are confident that the legal system will provide an opportunity for all the facts to be known and we look forward to our day in court.”