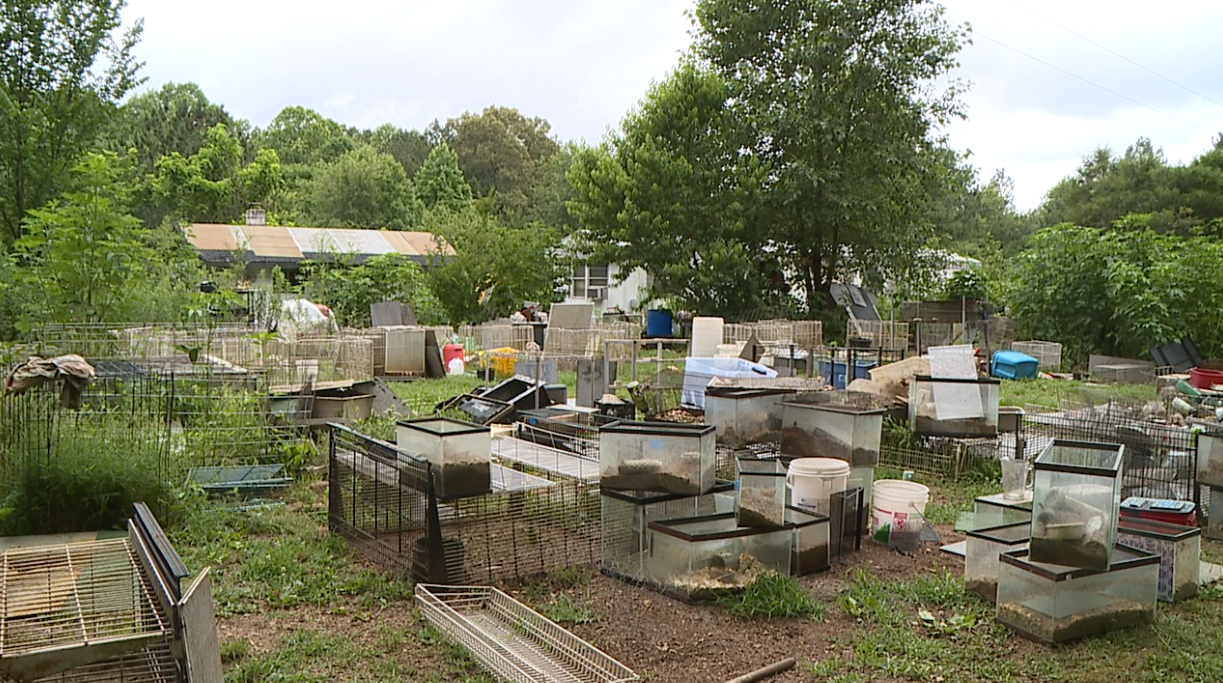 HENRY COUNTY, Tenn. – A Henry County animal abuse case has police saying it is one of the worst they have ever seen.

When Henry County sheriffs raided a trailer, they soon realized they had found something big on their hands: more than 700 animals living in poor condition.

“They lived in terrible conditions. They were dehydrated, they had skin conditions, ”Sheriff Monte Belew said.

The list includes dogs, cats, mice, chickens, and more, most of which were in cages outside the trailer. But the interior of the trailer was no different.

“I’m going to say 15 to 20 dogs on the loose, there are feces on the floor, thousands of roaches,” Sheriff Belew said.

While on the scene, there were still some animals in the cages, dead. But the most shocking part? Investigators found a 1.5-year-old boy locked in a cage.

“Everything the boy was playing with or interacting with was in this kennel,” Sheriff Belew said.

In the same part of the trailer, there were eight snakes and numerous mice.

The boy was immediately turned over to Child Protective Services.

“He seemed to be very hungry, the way he took our food away from us,” Sheriff Belew said.

The initial reason for the raid was a complaint about possible animal abuse. When investigators arrived, they discovered more than 700 animals on the property. 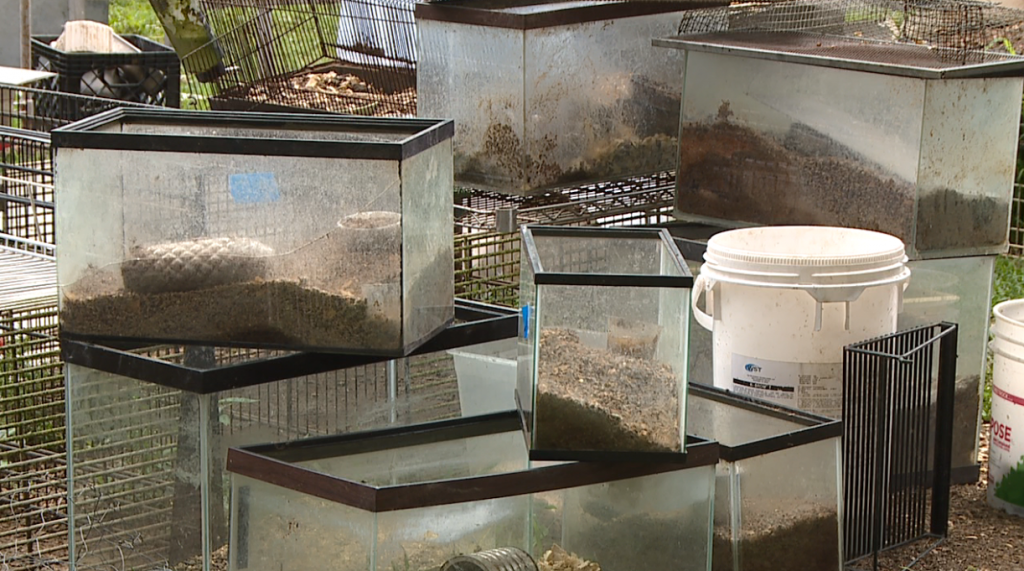 They also discovered more than 100 marijuana plants and 17 pistols.

Three people are now behind bars after the raid: Heather Scarbrough, 42, TJ Brown, 46, and Charles Brown, 82, who lived in the trailer. 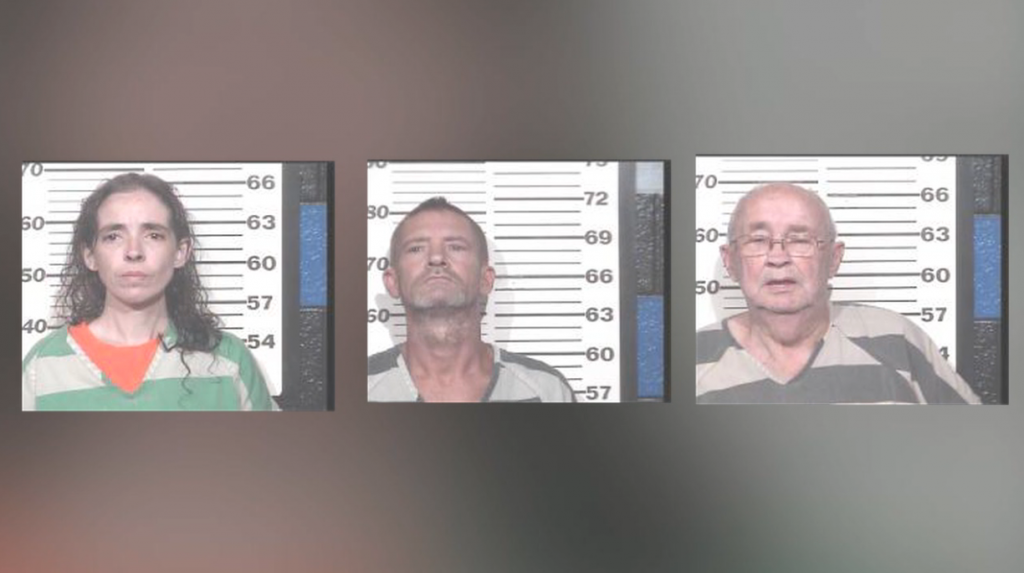 Scarbrough is the boy’s mother, while TJ Brown is the stepfather.

“Especially TJ, he didn’t ask about the boy,” Sheriff Belew said. “He asked if he was going to be able to get his animals back. He never said a word to me about the boy.

District Attorney General Matthew Stowe says they are in unknown waters, due to the seriousness of this case.

Stowe said it will take a long time to process the case, due to the seriousness of the crimes, which include child abuse, animal abuse, weapons and more.

“I think perhaps the most shocking thing is that it is something that can happen close to home,” Stowe said.

Sheriff Belew especially thanked the Animal Rescue Corps, who spent more than 12 hours on the scene on Thursday, helping to rescue all the animals.

Belew also said her next court date is June 30 at 9 am in Henry County.