PJ Tucker is expected to make his Milwaukee Bucks debut on Saturday. 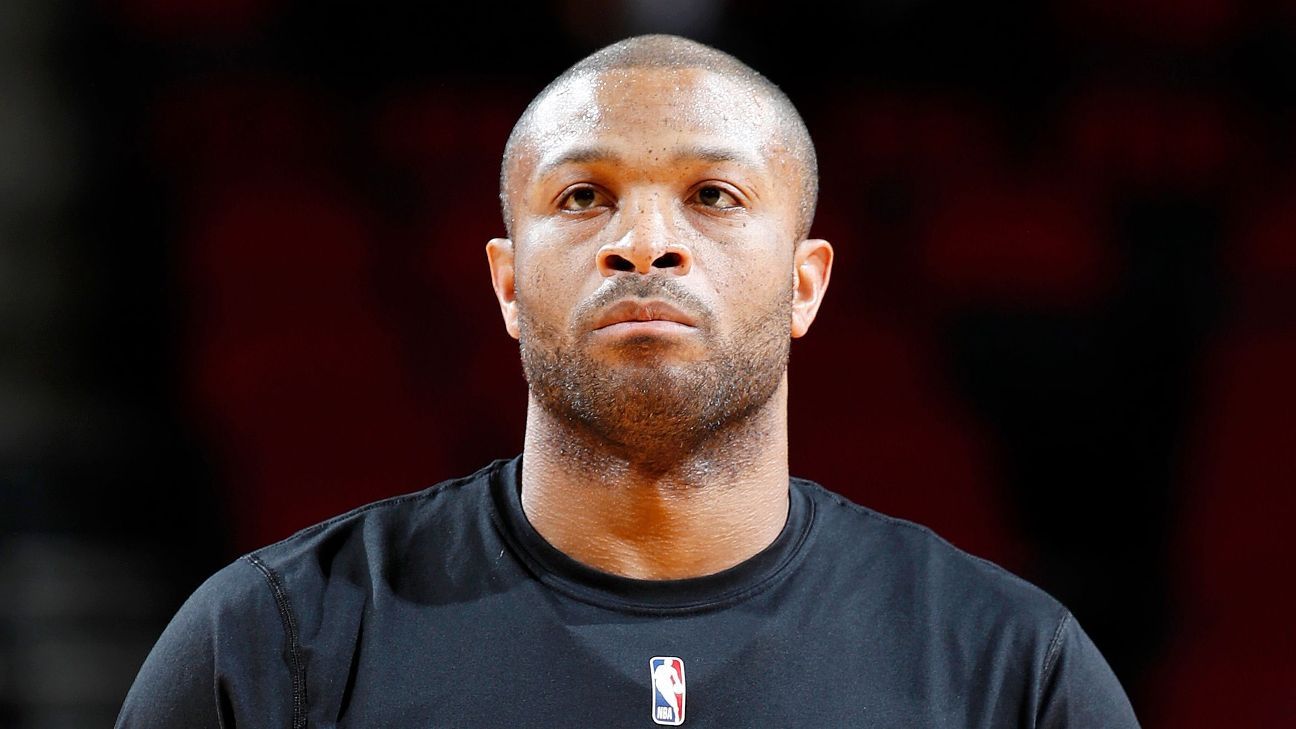 Tucker, 35, participated in a significant portion of practice Friday after his trade with the Houston Rockets became official earlier that day.

“The situation is perfect,” Tucker said. “I think I fit in well.”

During practice, Tucker said he hugged Giannis Antetokounmpo, with each player telling the other how happy they were to be teammates and not have to compete with each other anymore.

According to Tucker, Milwaukee was at the top of his list of business destinations. He “sure” feels like he’s the missing link for the Bucks to win a title. Milwaukee has won 10 of its last 11 games.

The move to Milwaukee has rejuvenated Tucker.

“Man, you have no idea. It gave me that push and 15 years later, you’re looking for anything,” Tucker said. “There are days when I talk to myself or trash talk to people just so they can respond to it and I can get going. This has been one of those things where I’m just recharging the battery now.”

Tucker has not played since March 3, as Houston left him rested before the March 25 trade deadline. But the Bucks are confident that he can come in and contribute right away, especially during the postseason.

“He’s a pro. I think he’s been taking care of his body, I think he’s in a good place,” Budenholzer said. “It is a stage that he has not played, but at the same time I think that possibly starting it and starting that acceleration process is something that we think is important. It will probably happen sooner rather than later.”