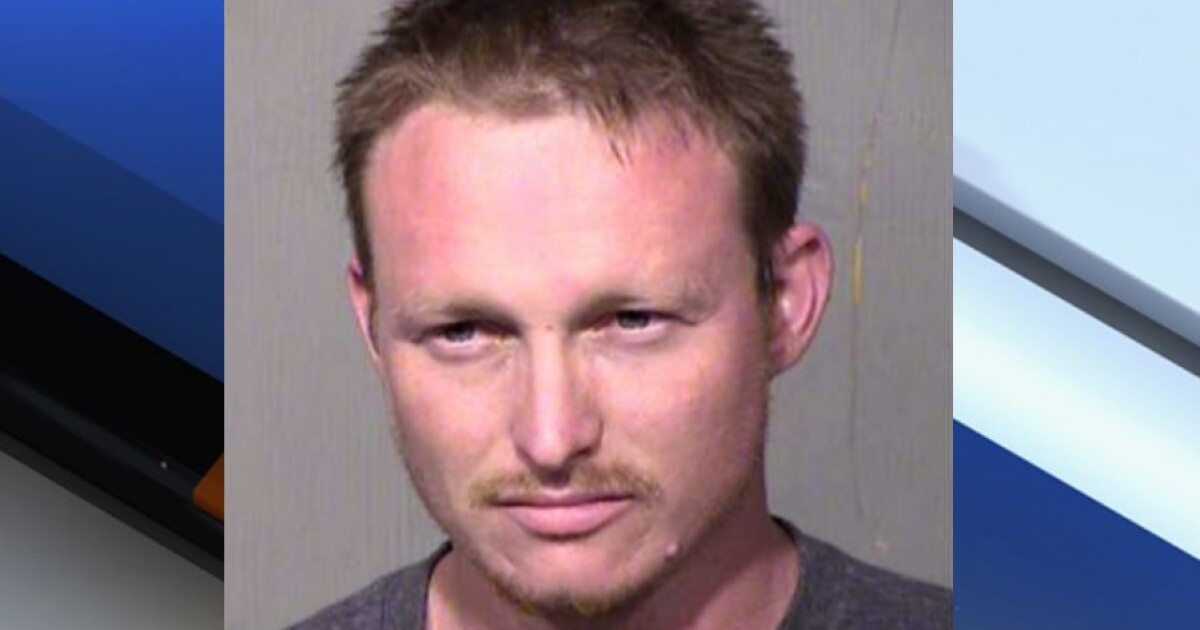 PHOENIX – A man has been arrested for allegedly stealing more than 70 scooters after a company tracked one to his home when he disappeared.

Phoenix police reported that on May 17 a representative of Lyft Scooter Rentals contacted them saying they had traced a stolen scooter to a house near 32nd Street and McDowell Road.

The representative could see the scooter in the back of an SUV in the house.

When the police confronted Jeramy Scott Reid, 35, produced five more Lyft scooters that were in the process of being dismantled.

All the scooters were dismantled with the GPS trackers removed. According to reports, Reid told the police that he would buy new switches and circuit boards to turn them into scooters that do not pay.

Reid has been accused of theft.