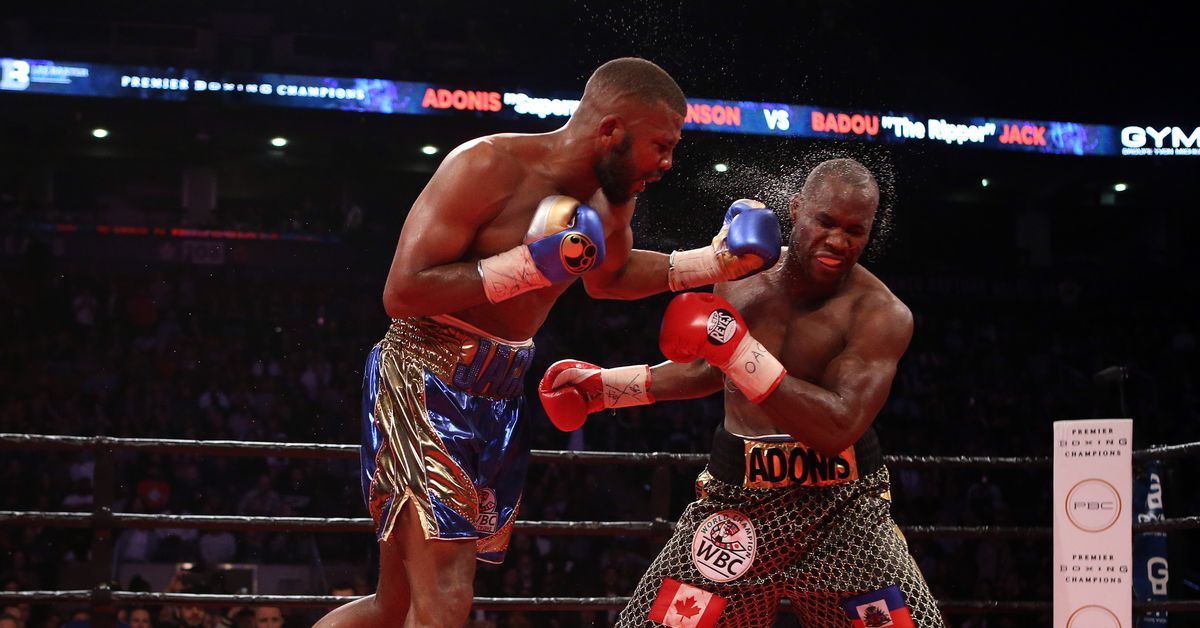 It turns out that pleading guilty to beating and harassing your girlfriend, then being arrested for allegedly suffocating her afterwards is simply a path to more important things.

The ring Reports that Marcus Browne, a former Olympian and domestic abuser, is about to face former super middleweight champion Badou Jack as part of the Showtime pay-per-view on January 19, led by Manny Pacquiao against Adrien Broner. Negotiations have advanced so far that the contract is "a mere formality".

Jack (22-1-3, 13 KO) moved to 175 pounds last year after a brutal majority draw with James DeGale, defeating Nathan Cleverly in the retirement of the Floyd Mayweather-Conor McGregor card. He faced Adonis Stevenson nine months later and, despite dominating the second half of the fight, had to settle for another major draw thanks to the work of "Superman" in the first six rounds.

Browne (22-0, 16 KO) was ready to fight Sergey Kovalev earlier this year before the aforementioned domestic violence, opening the door for Eleider Alvarez to take his place and crush Krusher. He was last seen leaving the canvas to defeat Lenin Castillo in August.

From a purely boxing point of view, this is a quality fight. However, from a moral perspective, give this guy hundreds of thousands of dollars.