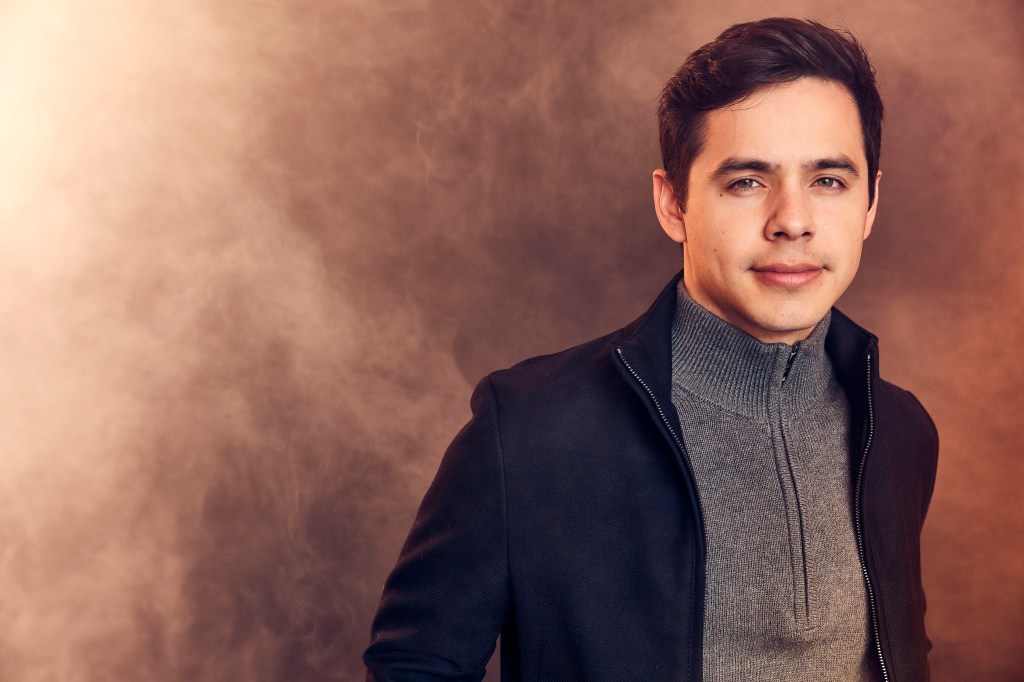 The holiday season is a perfect opportunity to enjoy classical music that is only heard once a year. Following are some Christmas-themed programs that are joined by symphony orchestras and local chamber with solo singers, choirs and more.

David Archuleta, better known as second place finalist in "American Idol" and for the top 10 single "Crush" in 2008, titles the December 1 event of the San Bernardino Symphony.

During past orchestral shows, the Tennessee-based vocalist discovered that "the experience of sharing the stage with so many other talented musicians was powerful." This rare appearance in Inland Empire is scheduled to present songs from their Christmas albums. Archuleta is particularly excited to make selections from the new collection "Winter in the Air" because they were geared towards "a classic from the 40s and 50s with string arrangements … I really love singing (the luxurious title of the title) live and take people to a wonderland of winter, "he said in a recent interview.

"I wanted the songs to feel familiar, not only because of the melody and the lyrics, but because of the arrangements. "I had a lot of fun with that and the strings have that happy" classic Christmas "for them."

The first half of the program, with guest director Dean Anderson, will include music by Tchaikovsky, Vaughn Williams, Rimsky-Korsakov, Anderson and a world premiere of Nilo Alcala. Archuleta performs during the second half.

As well: Archuleta will perform a non-orchestral Christmas show at The Troubadour in West Hollywood on November 26, $ 35, troubadour.com.

The concert "Gifts" will feature works by Debussy, Respighi, Susa and more from the orchestra and Temecula Valley Master Chorale.

Symphony of the Valley of Temecula

The "Winter Bliss" concert, with vocal duo Jonathan Hawkins and Heather Lundstedt-O'Neill accompanying the orchestra, will include classics and a selection from the Trans-Siberian Orchestra.

Tomasz Golka will lead the orchestra at Christmas and the music of Hanukkah by Strauss, Tchaikovsky, Wendel and Vince Guaraldi ("A Charlie Brown Christmas"), as well as other seasonal favorites and Christmas carols.

Where: Coil School for the Arts, 3890 University Ave., Riverside

"A Christmas Carol: The Concert" marks the first holiday program of the symphony in more than 40 years. Based on the Charles Dickens classic, it will feature singer-songwriters and the Inland Master Chorale.