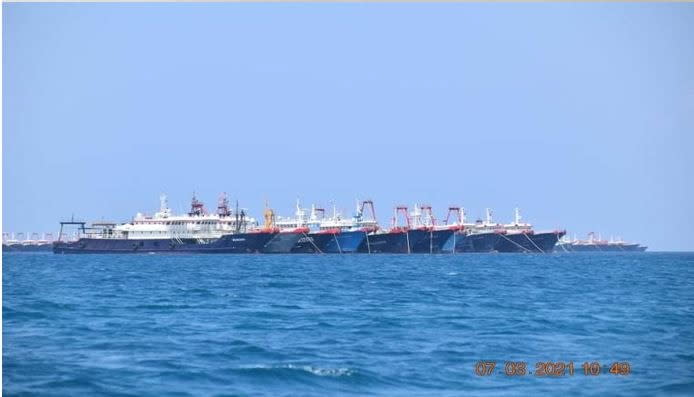 North Korea’s Arsenal has grown rapidly. Here is what it contains.