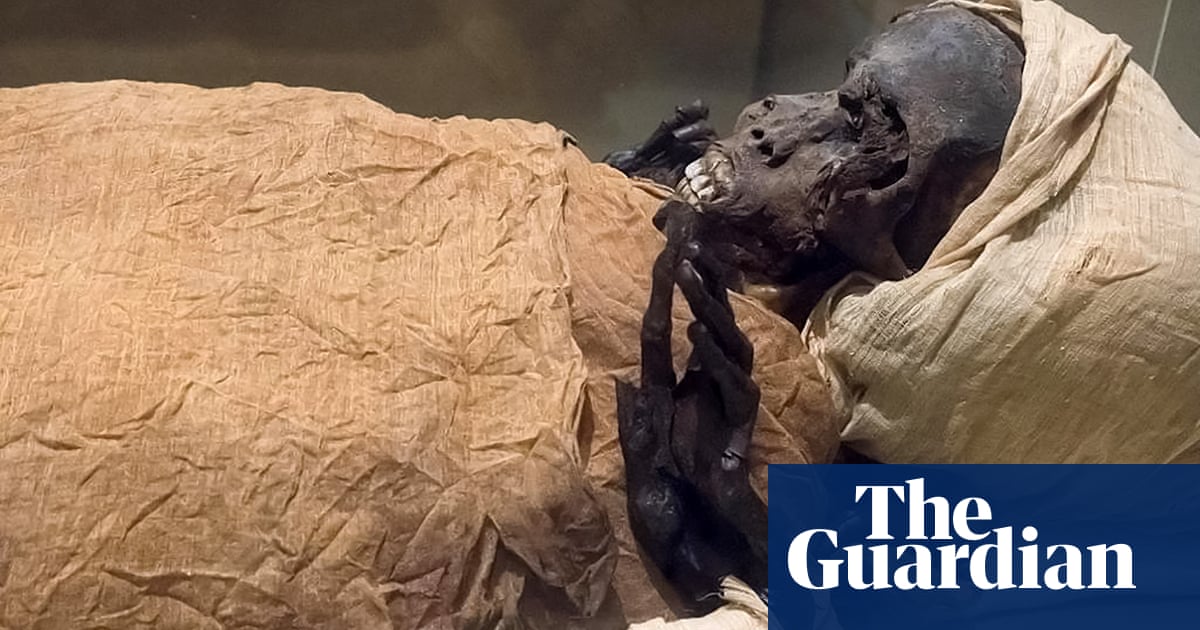 A high-tech study has offered new clues to the assassination of a pharaoh who ruled Egypt 3,600 years ago, according to the country’s Ministry of Antiquities.

Seqenenre Tao II, “The Brave,” who reigned in southern Egypt, led troops against the Hyksos, a dynasty of West Asian origin that had taken over the Nile Delta.

Seqenenre’s body had been examined by X-rays in the 1960s, revealing head wounds cleverly concealed by embalmers and leading to theories that he was killed in battle or in a palace murder.

But after performing CT scans and producing 3D images, archaeologist Zahi Hawass and Cairo University radiology professor Sahar Salim concluded that he had been killed in an “execution ceremony” after being taken prisoner in the battlefield.

The CT scan “revealed details of the head injuries, including wounds that had not been discovered in previous examinations and that embalmers had cleverly concealed,” the antiquities ministry said in a statement.

The researchers then studied these injuries against various Hyksos weapons stored in the Egyptian Museum in Cairo, including an ax, a spear and several daggers.

The “deformed hands of the mummy indicate that Seqenenre may have been captured on the battlefield, and his hands were tied behind his back, preventing him from deflecting the fierce attack” on his head, the statement said.

Their study, published in Frontiers of Medicine, also revealed bone scans showing that the pharaoh was in his 40s when he died.

Investigations have spent decades trying to decipher the death of Seqenenre, whose body was found in the late 19th century and had visible wounds on his face.