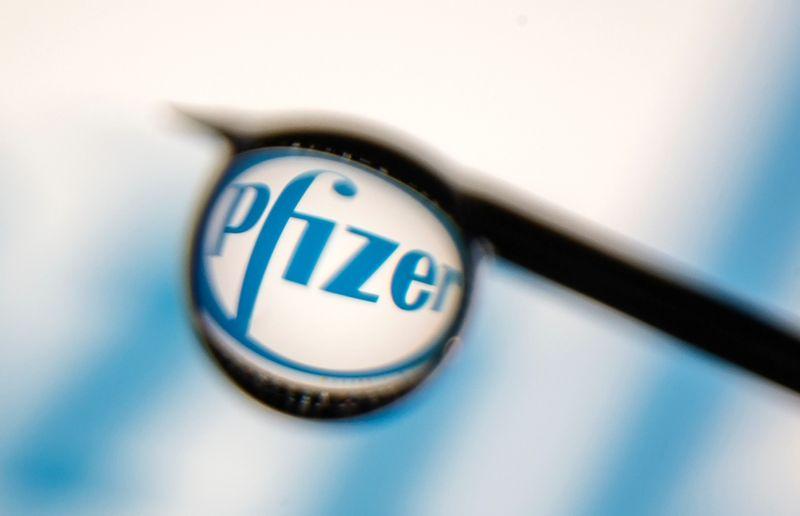 (Reuters) – Pfizer Inc plans to leverage the gene-based technology behind its successful COVID-19 injection to develop new vaccines for other viruses, the Wall Street Journal reported on Tuesday.

The drugmaker, which developed the COVID-19 vaccine with German partner BioNTech SE, is set to pursue mRNA technology on its own following its experience from last year, Pfizer CEO Albert Bourla told the newspaper at an interview.

Pfizer told Reuters that the WSJ report was accurate, but declined to comment on the new viruses it was seeking to attack.

The COVID-19 vaccine, based on BioNTech’s mRNA platform, showed greater than 90% effectiveness in trials and is playing an important role in controlling the pandemic that has killed nearly 3 million people worldwide.

Along with another mRNA-based injection developed by Moderna Inc, the Pfizer-BioNTech vaccine has been licensed for emergency use in the United States and Europe, the first application of the technology outside of clinical trials.

Messenger RNA (mRNA) vaccines work by inserting synthetic mRNA that instructs cells to make proteins or protein fragments of a pathogen, stimulating the action of the immune system.

The technology’s success is prompting drug developers to consider their use beyond vaccines, including in cancer treatment, attracting billions of dollars in investment.

“We consider it a great recognition that companies like our partner Pfizer are getting involved in building their own mRNA vaccine strategy,” a BioNTech spokeswoman told Reuters.

BioNTech shares listed in the US fell more than 3%.

Other companies such as Germany’s CureVac NV, Gilead Sciences, Sanofi and Translate Bio are also developing mRNA-based vaccines and therapies.