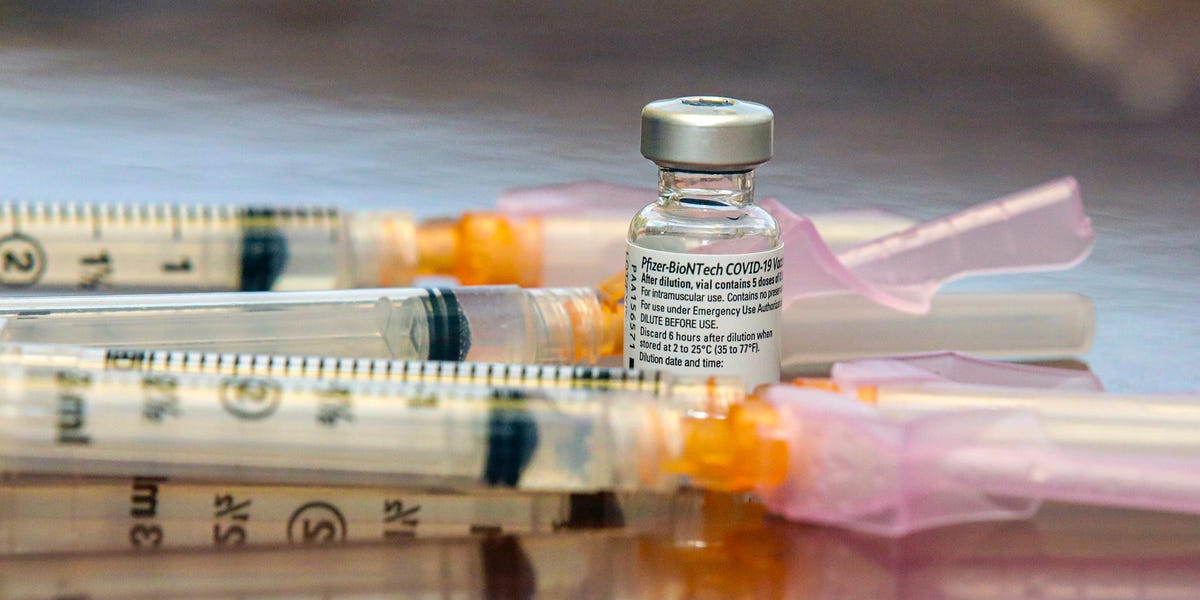 Pfizer stopped a shipment of 700,000 COVID vaccines scheduled to arrive in Israel on Sunday after the country failed to pay for the last 2.5 million doses shipped there.

According to the Jerusalem Post, a shipment of 700,000 doses of Pfizer-BioNTech’s COVID vaccine was due to arrive in Israel last Sunday, but was indefinitely delayed, pending payment.

The Jerusalem Post wrote that local Israeli news outlet Army Radio was circulating reports that Pfizer staff were calling the country a “banana republic,” commenting on its political instability. The news outlet also reported that senior Pfizer officials were concerned that the Israeli government, currently led by Prime Minister Benjamin Netanyahu, would not honor the payment.

The Netanyahu government launched a mass vaccination campaign after paying for its first 10 million vaccines, but the supply began to run low in February.

According to Reuters, the Israeli government tried to buy around 36 million more doses of Pfizer-BioNTech vaccines, which would cost the country around 3.5 billion shekels (about $ 1.05 billion). But these plans, as well as a motion to approve funds to pay for the 700,000 COVID vaccines, came to a halt when Netanyahu and Defense Minister Benny Gantz got into a political dispute over judicial appointments.

Pfizer responded to the Post’s questions about the vaccine delay, saying the company had completed all of its deliveries under an agreement signed last November that supplied an undisclosed quantity of COVID vaccines for about 2.6 billion shekels ($ 785 million). ).

“The company is currently working with the Israeli government to update the agreement, to supply additional vaccines to the country. As long as this work continues, shipments may be adjusted,” the company said in a statement to the Jerusalem Post.

Insider has reached out to Pfizer and the Israel Ministry of Health for comment.