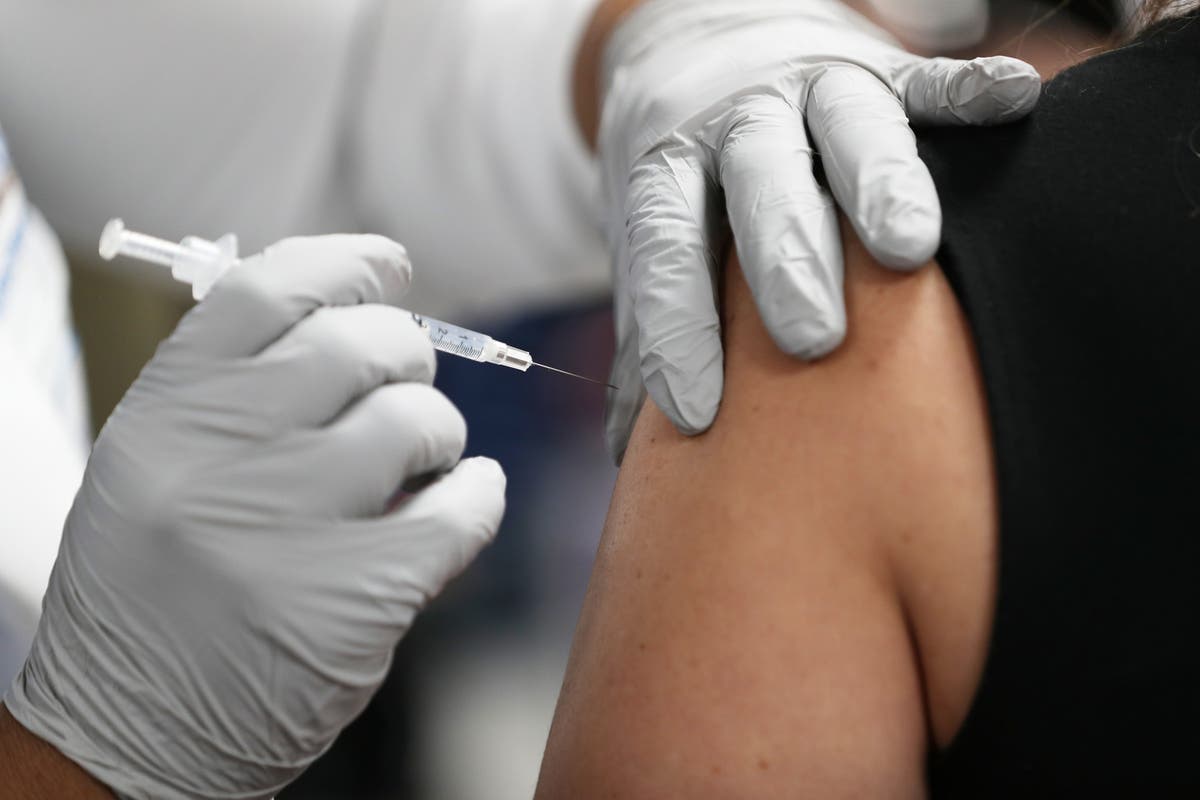 A new study looking at the effect of the Pfizer / BioNTech coronavirus vaccine found that almost all recipients generated a “robust” immune response after just one dose.

Research from the Universities of Sheffield and Oxford analyzed the immune response in 237 healthcare workers and found that the Pfizer vaccine generated antibody and T-cell responses that would help fight a Covid-19 infection in 99 percent of people. .

It also increased the immune response in those who had been previously infected and already had some natural immunity.

After a second dose of the vaccine, protection was strongest in all groups.

The findings support the UK government’s controversial decision to delay the second dose of the Pfizer vaccine for up to 12 weeks, in order to vaccinate more people with the first doses.

There had been concern among NHS staff working on the frontline that they were at higher risk by delaying the second dose, but this study seems to show that this would not be the case. While the study looked at the youngest working-age healthcare workers, it did not include older age groups who may have poorer immune responses to vaccines.

Dr Thushan de Silva, University of Sheffield, said: “Our study is one of the largest and most comprehensive accounts of the immune response to a dose of the Pfizer / BioNTech vaccine comparing previously infected and non-infected individuals.

“Our results demonstrate that the antibody and T cell responses induced by natural infection are significantly enhanced with a single dose of vaccine. Although the response to a single dose was lower in individuals without prior infection, it was still equivalent to or better than immunity in previously infected individuals before being boosted by vaccination ”.

Behind the headline review on the week in health

Between December and February 2021, researchers analyzed blood samples from 237 healthcare workers and found that the vaccine increased the range of cells that could fight infection with cells capable of recognizing different parts of the spike protein that protrudes from the main cell of the virus.

This could be crucial in protecting people against different variants of the virus, which often involve mutations in the spike protein. The more elements of the protein the body can detect, the greater the protection.

The ability of antibody cells to recognize and adhere to the spike protein is what provides protection against the virus.

In people who had not had Covid before, the Pfizer vaccine led to an immune response that was as strong as people who had previously had the virus after just one dose.

Eleanor Riley, Professor of Immunology at the University of Edinburgh, said: “This large well-controlled study of UK healthcare workers shows that a single dose of the Pfizer / BioNtech Covid-19 vaccine induces comparable antibody and T-cell responses. to those seen after a natural infection.

“As natural infection has been shown to confer more than 80 percent protection against reinfection, these data offer considerable assurance that JCVI’s somewhat controversial decision to recommend a 12-week interval between doses of the Covid- 19 is a safe, effective, and pragmatic approach to maximize public health given current limitations. “

He added: “Importantly, this study shows that vaccination of previously infected individuals not only increases their immune responses, but also expands the repertoire of immune responses to SARS-CoV-2 and, in doing so, improves the response to various variants. of concern that include the so-called Kent, South African and Brazilian variants. These data demonstrate the importance of vaccinating everyone, including people who have already been infected. “