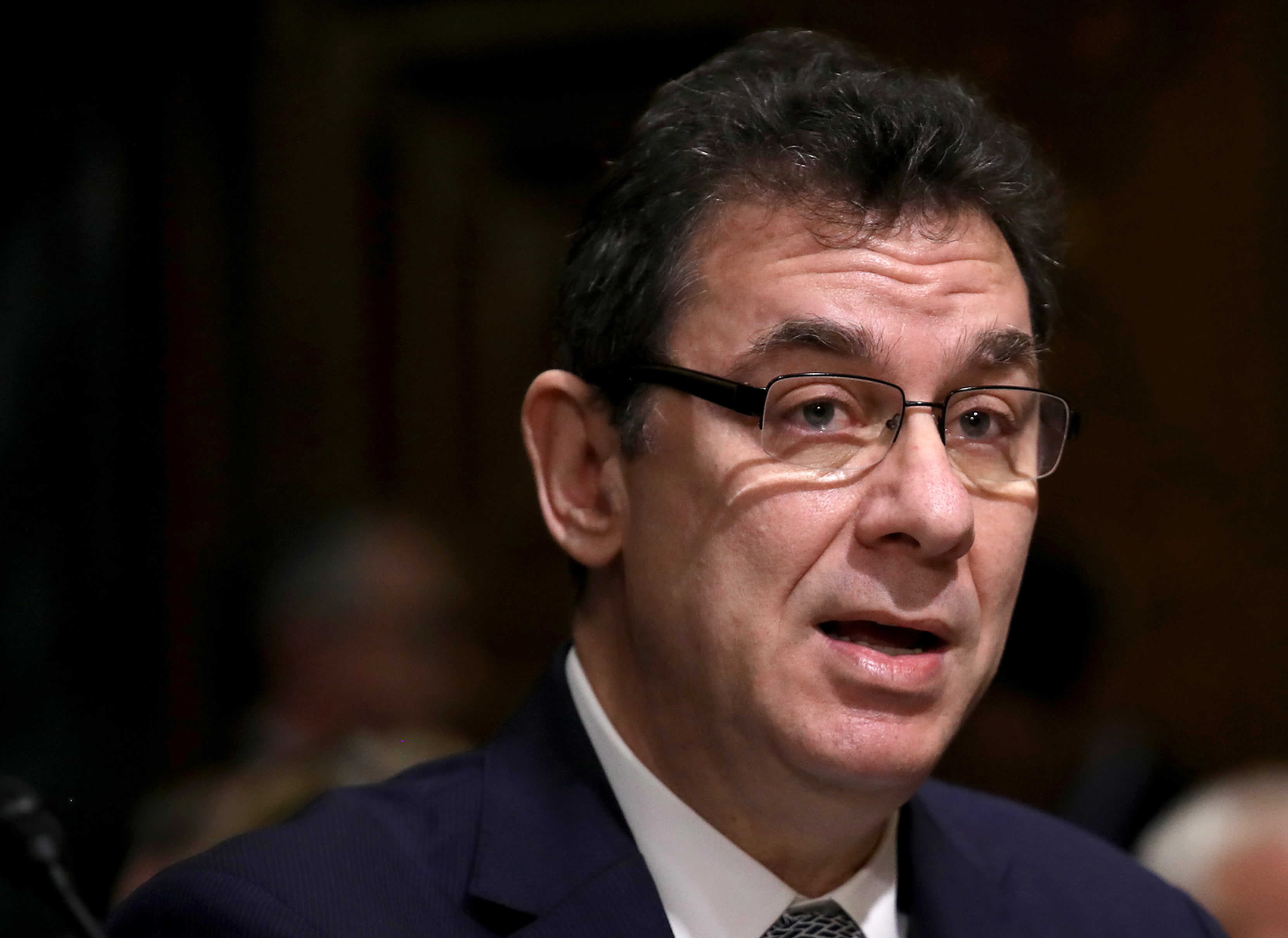 Pfizer CEO Albert Borla on Thursday sent a memo to employees describing this week’s US presidential debate as “disappointing”, stating that the political rhetoric surrounding the outbreak and the development of the vaccine “undermined public confidence” Has been. ”

“Once more, I was disappointed that the prevention of a fatal disease was discussed in political terms rather than scientific facts,” he wrote. About a third of Americans have already stated that they will not receive a vaccine for Kovid-19, once approved.

He said that Pfizer felt it was an obligation to take steps to create a vaccine to protect against coronovirus, which has now taken more than 1 million lives worldwide. Borla accepted the company’s ambitious goal to produce 100 million doses by the end of the year.

“We are now approaching our goal and despite having no political views with its previously announced date, we find ourselves in the crucible of the US presidential election,” he wrote. “In this hyper-partisan year, there are some who want us to move more quickly and others who argue for delay. Neither of those options is acceptable to me.”

He told employees that the development of the vaccine was going “at the pace of science” and that the company would not bow down to political pressure. Pfizer believes that “the pressure of billions of people, millions of businesses, and hundreds of government officials depends on us.”

He said that the company did not take investment money from any government. “Our freedom is a precious asset,” he said.

Tuesday night I joined the millions of Americans who participated in the presidential debate. Once more, I was disappointed that the prevention of a fatal disease was discussed politically rather than on scientific facts. People, who are very confused, do not know who or what to believe. There is so much at stake in global health, and public trust and acceptance is so important to me for a vaccine, that I am writing today to explain the principles we are using at Pfizer.

Remember from the beginning of the year, it was clear that the COVID-19 epidemic would suffer and destruction would be extreme. In February, cases began to appear worldwide. Addressing an epidemic requires multiple simultaneous fronts of attack, but it became clear that a safe and effective vaccine could be an essential part of the solution. And, it will take a massive effort by a company to achieve that goal. I knew that Pfizer had an obligation to step in and lead.

That is why in March, I announced a bold ambition: that Pfizer would make a vaccine, and that we would dedicate any and all resources necessary to succeed. I further announced, after consulting with my scientists, that we could have the vaccine data ready to be submitted to the FDA by the end of the third quarter in October, and expected hundred million doses to be delivered by the end of the year . I knew our goal was ambitious, but it would also be important to protect us from the second wave of cases that could occur with the return of the autumn season.

Since then, and every day for the past seven months, we have put our shoulders on that wheel. Our scientists have leveraged our vaccine research and development expertise, our manufacturing team has innovated to solve production and delivery bottlenecks, and we have recruited more than 35,000 people to clinical trials in many countries. Each ounce of our capacity is spent and there is a risk of about $ 2 billion.

Now, we are approaching our goal and despite having no political views with its previously announced date, we find ourselves in the brutality of the US presidential election. In this hyper-partisan year, there are some who want us to move more quickly and others who argue for delay. None of those options are acceptable to me. Against this backdrop, people need to know three things:

First, we are moving at the speed of science. This cruel, time with a virus is our enemy. This week, we will hit a serious marker of 1 million deaths globally and the numbers continue to climb. This danger depends on any other time related considerations.

Second, we will never succumb to political pressure. The only pressure we feel – and it weighs a lot – is the billions of people, millions of businesses and hundreds of government officials who depend on us. We are engaged with many elected leaders from all over the world through this health crisis, but Pfizer did not take any investment money from any government. Our freedom is a precious asset.

Third, our priority is the development of a safe and effective vaccine to end this epidemic. I have a duty to the 171-year history of Pfizer to honor our legacy of discovering and manufacturing high quality drugs. We will never cut a corner. Pfizer’s aim is simple: “success that changes the lives of patients.” This is our north star.

Finally, I enjoy a strong policy debate, but I am not a politician. I am a scientist, business leader, husband and father, friend and neighbor who cares deeply about the integrity of this potential vaccine. Amplified political rhetoric around vaccine development, timing and political credibility is eroding public confidence. I cannot predict exactly when or if our vaccine will be approved by the FDA for distribution to the public. But I know that if we stop talking about the delivery of the vaccine politically, then the world will be safe and instead focus on a strong independent scientific evaluation and a strong independent approval process.

Let us continue to work together to build confidence in science. This is what we are doing at Pfizer. Imagine the compound tragedy if we had a safe and effective vaccine that many people did not trust.

This is a risk that none of us should accept.

Berkeley Lovelace of CNBC contributed to this article.