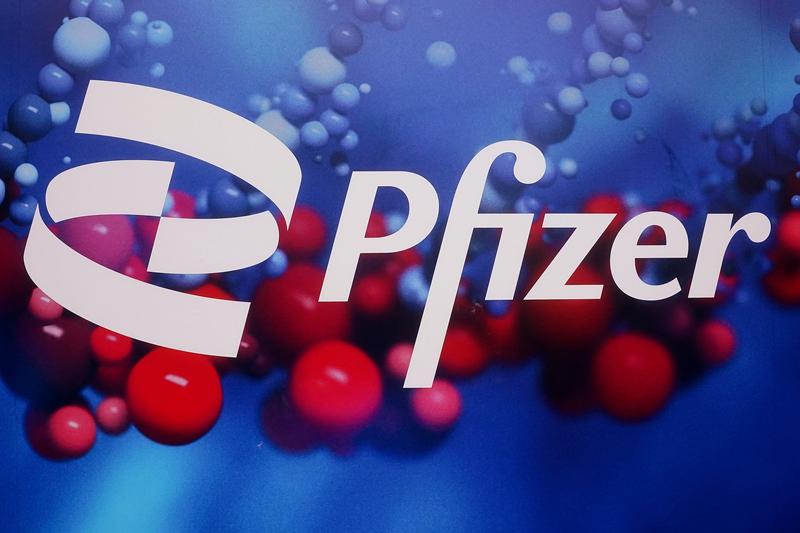 The companies also said that the latest analysis of Israeli data shows that the vaccine was 97% effective in preventing symptomatic illness, serious illness and death. That’s basically in line with the 95% efficacy that Pfizer and BioNTech reported in the late-stage clinical trial of the vaccine in December.

Israel’s Health Ministry, which has been sending data to Pfizer and is working with healthcare providers administering the vaccine, did not respond to requests for comment.

The analysis also shows real-world evidence of the vaccine’s effectiveness against a highly infectious variant of COVID-19 first discovered in Britain, known as B.1.1.7. More than 80% of the samples analyzed when the analysis was performed were variant B.1.1.7.

There were only a limited number of infections in Israel caused by the so-called South African variant, known as B.1.351, so they were unable to assess effectiveness against this variant.

In terms of population covered, Israel leads the world in its vaccination program, thanks in part to a data-sharing agreement with Pfizer and BioNTech.

As of Wednesday, about 55% of Israel’s 9 million population had received at least one dose of the Pfizer / BioNTech COVID-19 vaccine, according to data from the Health Ministry, and 43% had received both doses.

The data, collected from January 17 to March 6, has not yet been peer-reviewed.

The Israeli Ministry of Health previously found that the Pfizer vaccine developed with Germany’s BioNTech reduces infection, even in asymptomatic cases, by 89.4% and in symptomatic cases by 93.7%. That was in the data collected from January 17 to February 6.

Pfizer did not provide further details on its analysis of asymptomatic infections. In an earlier unpublished study by the health ministry and Pfizer, Israeli researchers said more studies were needed on asymptomatic transmission among fully vaccinated people because COVID-19 testing is less likely in Israel.