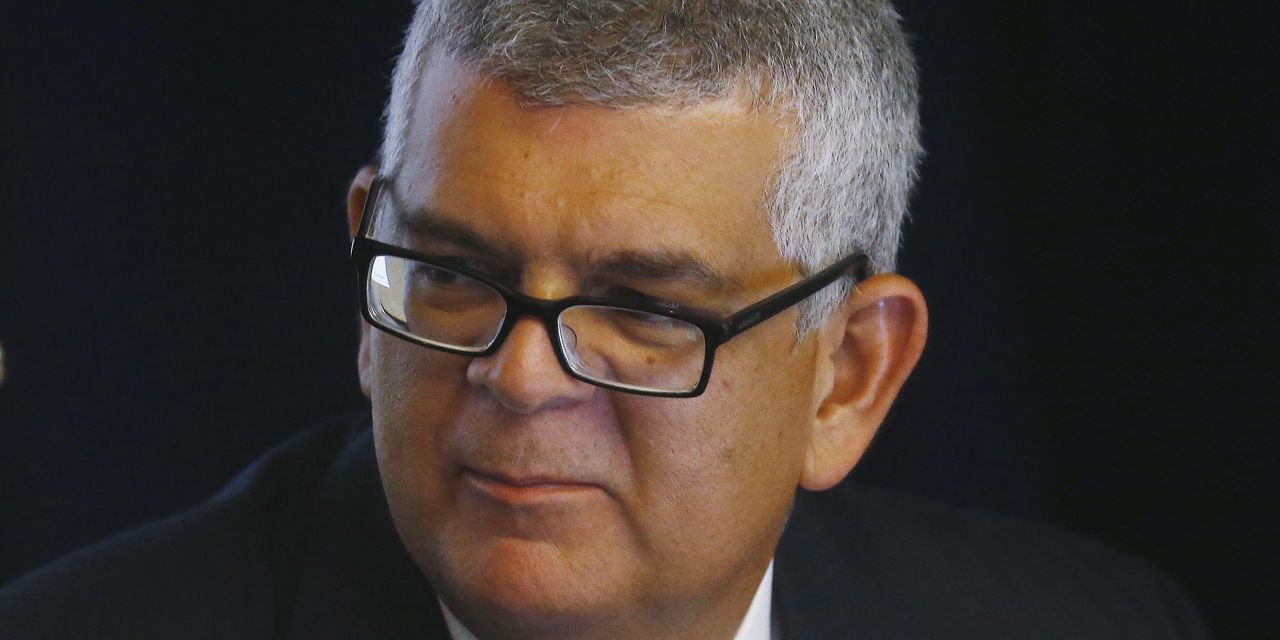 Former Chief Executive Pedro Parente resigned earlier in the day amid strong union criticism of his market-oriented pricing policy after a 10-day truckers' strike that led the government to temporarily cut and freeze the price of diesel fuel, among other things, to put an end to harmful labor action.