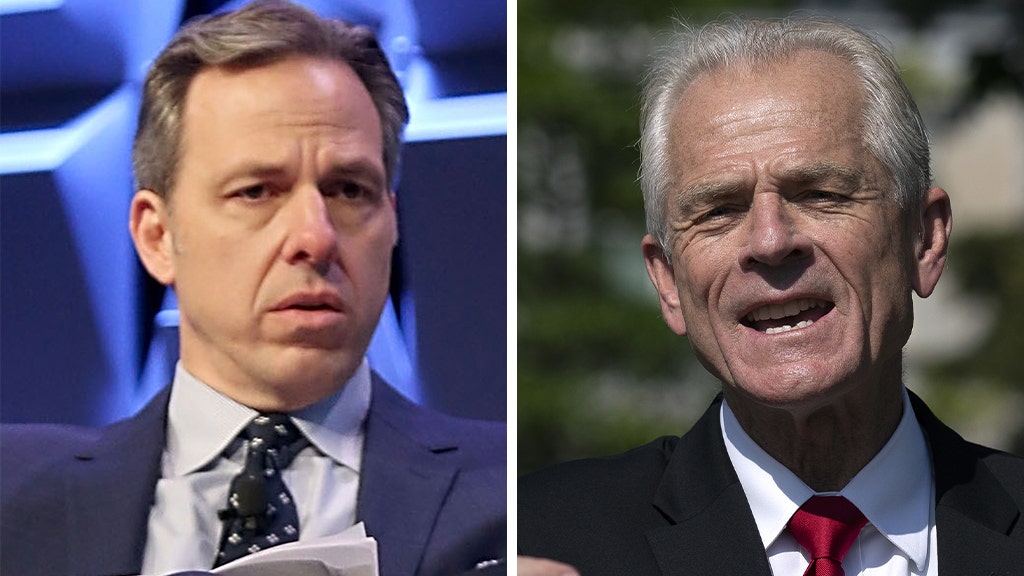 White House adviser Peter Navarro was cut by CNN host Jake Tapper during an episode of “State of the Union” on Sunday, when there was a heated debate between the two about how the Trump administration dealt with the coronovirus outbreak.

The interview with Tapper lasted for several minutes in which Navarro was floored to speak at the seating area. However, things escalated quickly, and the exchange was abruptly called off after negotiations developed into a political battle.

“I’m not giving you ten minutes to do this,” Tupper said at one point as Navarro walked him through a decision timeline. The former ABC White House correspondent then began attacking President Trump relentlessly and periodically interrupting Navarro to refute him.

“That’s not fair, Jake. You’re constantly interrupting me and you’re not letting me talk,” Navarro shot back at both. When Tapper said he was dodging the question, Navarro replied, “You just don’t like the answer.”

Finally, Tupper accused the president of not being transparent with the public and asked Navarro why the government was not more open about COVID-19.

“Why wasn’t the president directly with the American people?” He asked. “That was straightforward,” Navarro replied. “You’re cherry-picking … You just don’t want to listen, Jake.”

Tupper claimed that Trump “knew [COVID] Was fatal from the flu “and” lying to the American public two weeks later.

Navarro flipped the script and accused CNN of lying to the American people, which caused Tupper to end the interview.

Tupper then thanked him for coming and said that making fun of and mocking CNN would not change the network’s style of reporting – as Navarro was saying, “I answered your question.”