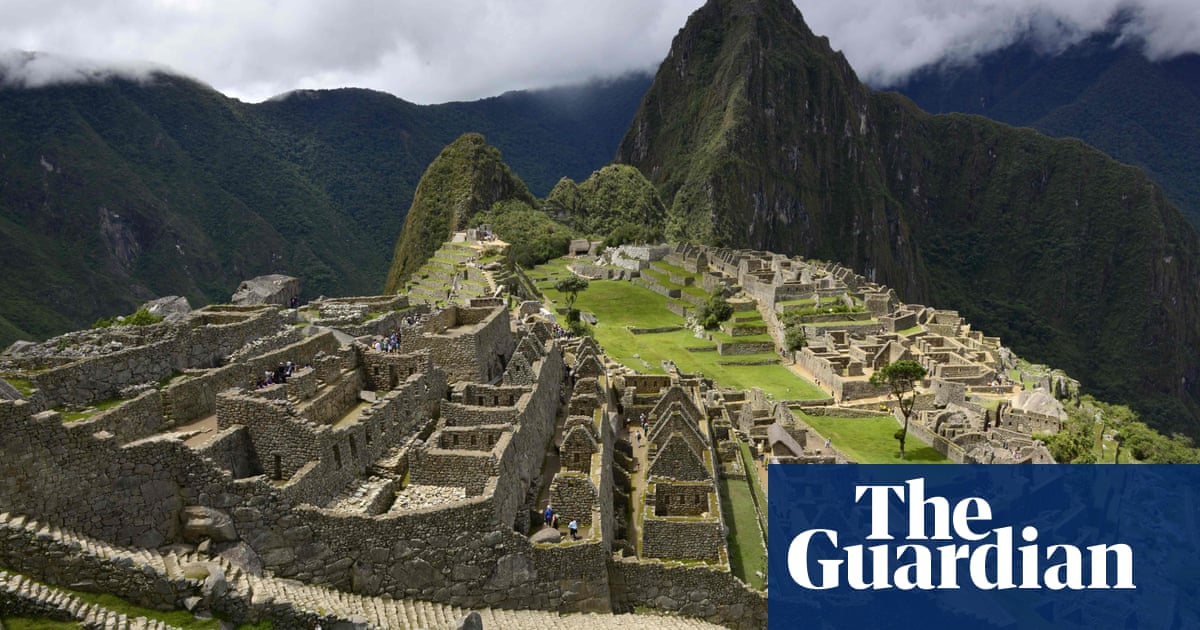 Peru has opened the ruins of Machu Picchu to a Japanese tourist after waiting nearly seven months to enter an Inca stronghold stranded in the Andean country during a coronovirus outbreak.

JC Takayama’s entry into the ruins was said by Culture Minister Aleandro Neera on Monday, due to a special request that has been stuck since the march to the slopes of the mountains in the city of Aleas Calientas on Monday.

“She had a dream of entering Peru,” Neera said at a virtual press conference. “The Japanese citizen has entered into association with our head of the park to do so before returning to his country.”

Peru has so far reported 33,305 coronavirus-related deaths, and has the highest per capita Kovid-19 death rate in any country worldwide. International flights recently resumed, but only seven Latin American countries and the country’s tourism industry have been devastated by the epidemic.

His entry ticket on hand since March, Takayama, entered the ruins of the citadel built more than 500 years ago on Saturday, and became the first visitor in seven months to be able to walk through the World Heritage Site. His original plan was to spend only a few days in Peru to take in Machu Picchu.

“It’s so amazing! Thank you!” Takayama said in a video recorded on the peak of Maka Pichhu mountain.

Neyra said that in November the stone ruins of Machu Picchu would reopen for national and foreign tourists without being re-designated. The site will allow 675 people a day to 30% of their normal capacity.

“We’re still in the midst of an epidemic,” Neera said. “This will be done with all necessary care.”