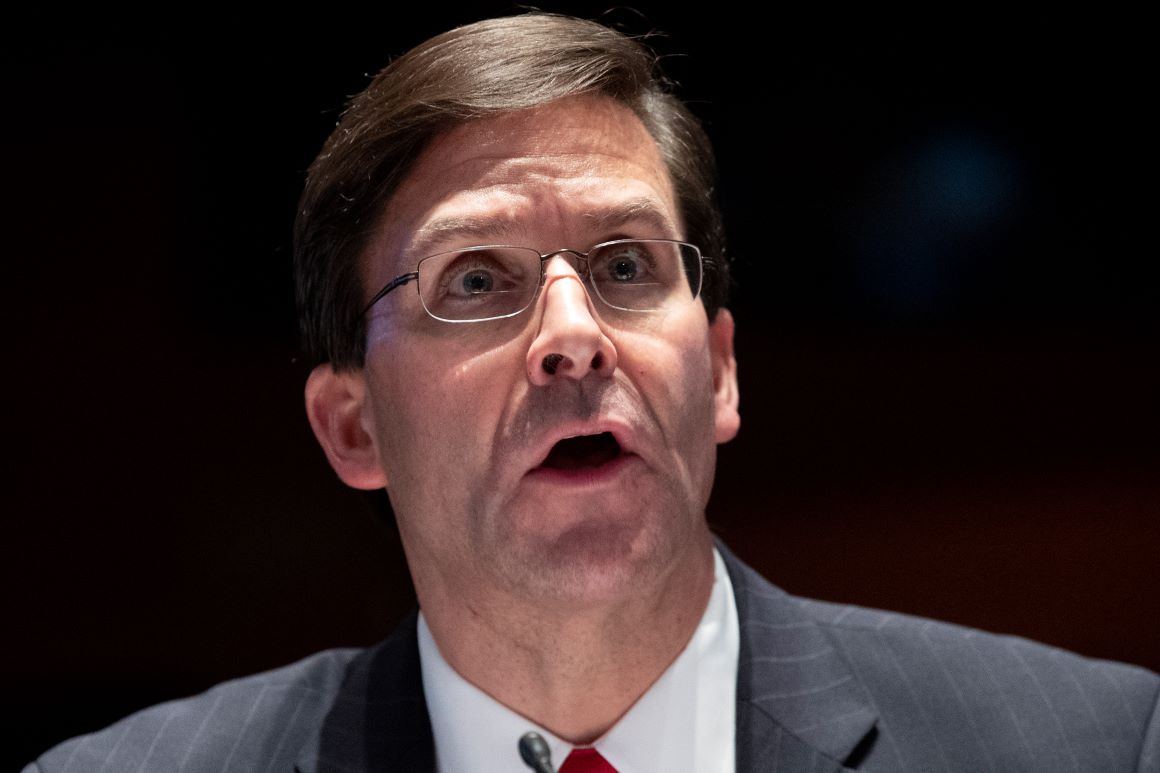 Esper also told lawmakers on Thursday that he never received any intelligence that included the word “reward,” in response to a carefully worded question about the reports.

The limited comments left open the possibility for intelligence officials to brief Esper and other Pentagon leaders on the matter, but did not use that particular wording.

“To the best of my memory, I have not received a briefing that includes the word reward,” Esper said in response to questions from Republican Rep. Mike Turner (R-Ohio). “If it was a credible report, that’s important, a credible corroborated report, which used those words, would certainly have caught my attention.”

In response to additional questions later, Esper acknowledged that he was, in fact, informed about intelligence reports that Russia made “payments” to militants to kill US troops in Afghanistan.

Esper added that the intelligence reports on the rewards program were not produced by the Department of Defense, and defense intelligence agencies have been unable to corroborate them.

Lawmakers have expressed outrage by reporting that the administration knew about Russia’s alleged rewards program and did not respond. Senator Tammy Duckworth (D-Ill.), A member of the Senate Armed Services Committee, sent a letter Thursday to Esper requesting that he investigate the casualties of US troops in Afghanistan to determine if any deaths are related to the program.

He also expressed frustration that the closed report submitted to the committee on July 1 did not include any members of the intelligence community.

“It is unacceptable that, to date, the Trump administration appears to ignore a matter of great importance to members of the Gold Star Family whose loved ones were killed while serving in Afghanistan: was there any US troop casualties in Afghanistan related to the alleged GRU rewards payments to Taliban-linked militants? “Duckworth asked in a statement.” Gold Star families deserve an answer to this question. “