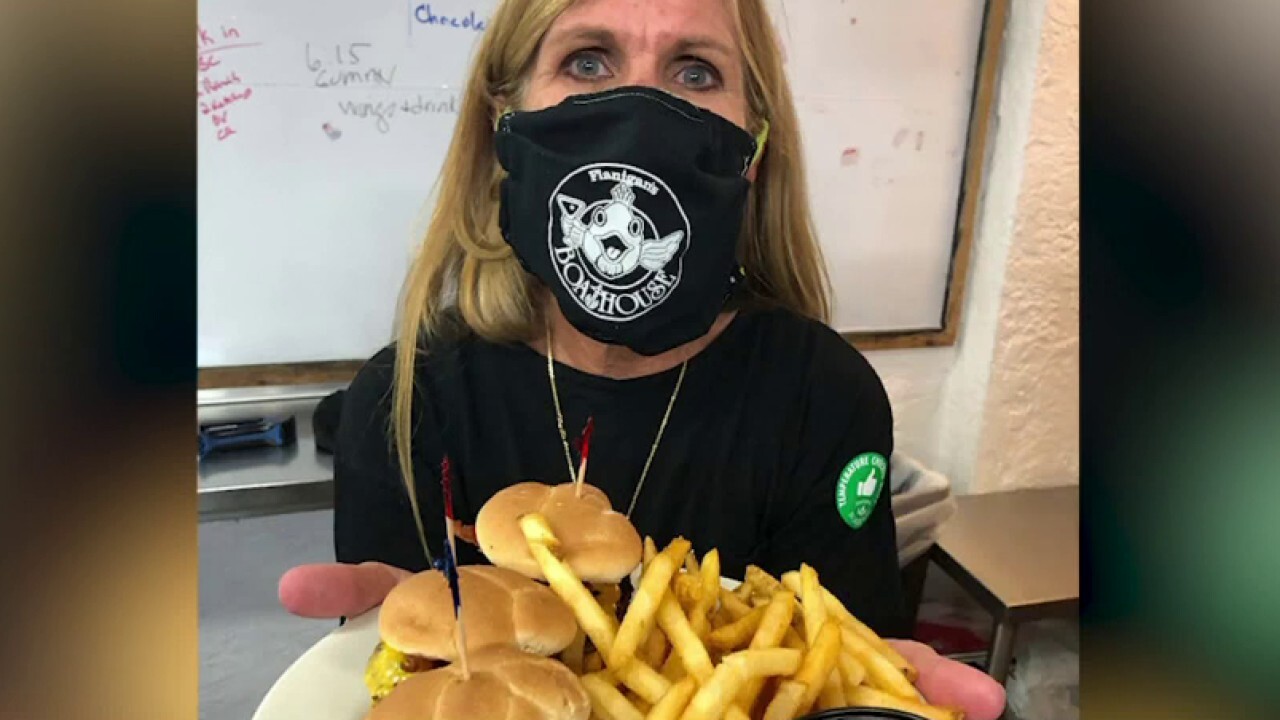 A restaurant owner in Pennsylvania is left speechless after he finds out that viral fundraiser Barstool Fund is helping him stay away due to the coronovirus epidemic.

More than 30% of businesses in the Keystone State have shutdown and closed regulations, The Washington Examiner reports.

Barstool Sports founder Dave Portnoy calls Jam Weber a week after handing a video to his children on Christmas day.

“I was completely surprised,” Weber, owner of Flanigan’s Boathouse in Könçöken, told “Fox and Friends”.

He said, “I wish I could give Dave the biggest hug ever and everyone else who keeps giving donations,” he said. “It’s huge. We’ve got a bunch of restaurants get some money too, which we are very happy for them!”

This fund created by Portnoy is helping mom and pop shops struggling with financial difficulties due to government orders.

Weber said there are no words to describe how much money he had for his company because they were able to reclaim some employees.

Portnoy started the Barstool Fund with $ 500,000 and has now raised $ 23 million to help small businesses survive throughout the county.

Fox News’ Joseph A. Woolfonh contributed to this report.