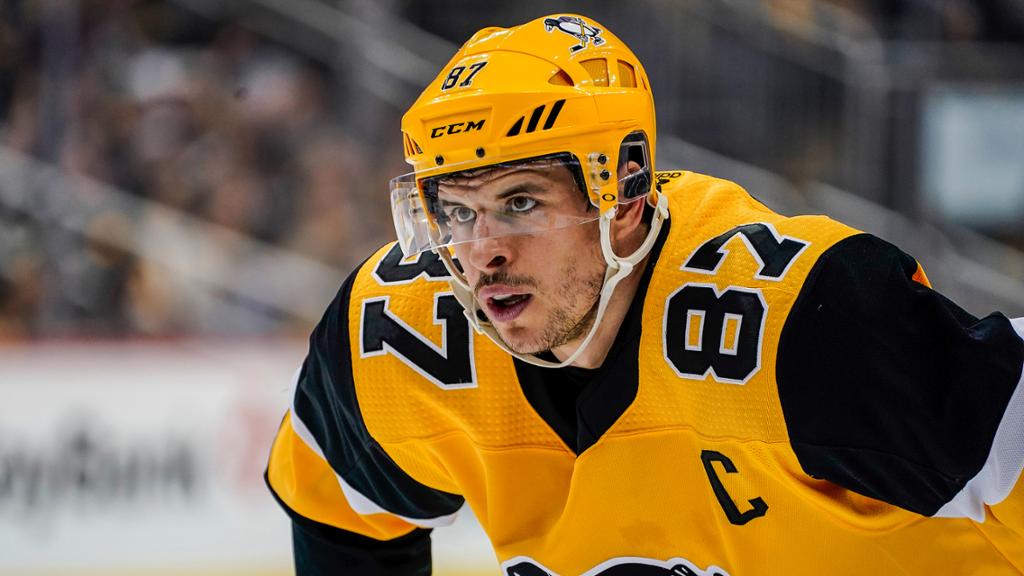 Assistant Coach Todd Reirden has approved the COVID Protocol and is cleared to return to his regular duties tonight at PPG Paints Arena.

Angello, 24, has appeared in three games for Pittsburgh this season. In 11 career NHL games, he has scored one goal. Angello, a native of Albany, New York, has skated in two games with Wilkes-Barre / Scranton this season, where he has scored one goal, one assist and two points. In 117 career AHL games, all with WBS, Angello has 56 points (33G-23A).

Currie, 28, made his Penguins debut Tuesday against Philadelphia, skating 7:24. He has appeared in 22 NHL games, adding two goals, three assists for five points and a plus-2.