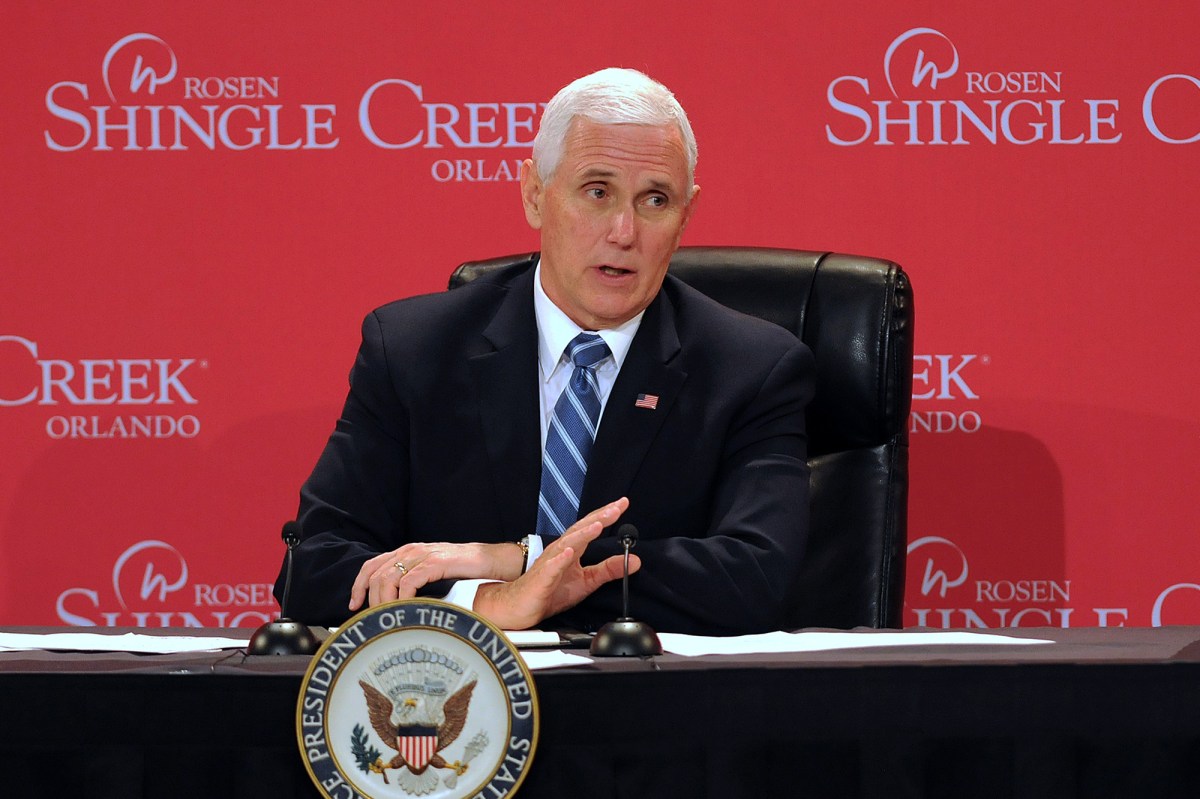 The Trump campaign postponed Vice President Mike Pence’s campaign events in Arizona and Florida this week “as a precaution” as both states face spikes in coronavirus cases, according to NBC News reporter Josh Lederman.

Pence is still expected to visit those states to meet with their governors and local officials, though they will be limited to official White House events, the network quoted a campaign official.

The Arizona Department of Health Services also reported an increase, with almost 3,600 new cases between Friday and Saturday. The state has more than 70,000 confirmed cases of COVID-19, with some 1,500 deaths.

Despite coronavirus spikes in California, Texas, and other states as well, Pence, who oversees the White House Coronavirus Task Force, stated during a briefing on Friday that the United States had “flattened the curve” or had the disease under control.

He called the scope of the testing across the county a “national achievement.”