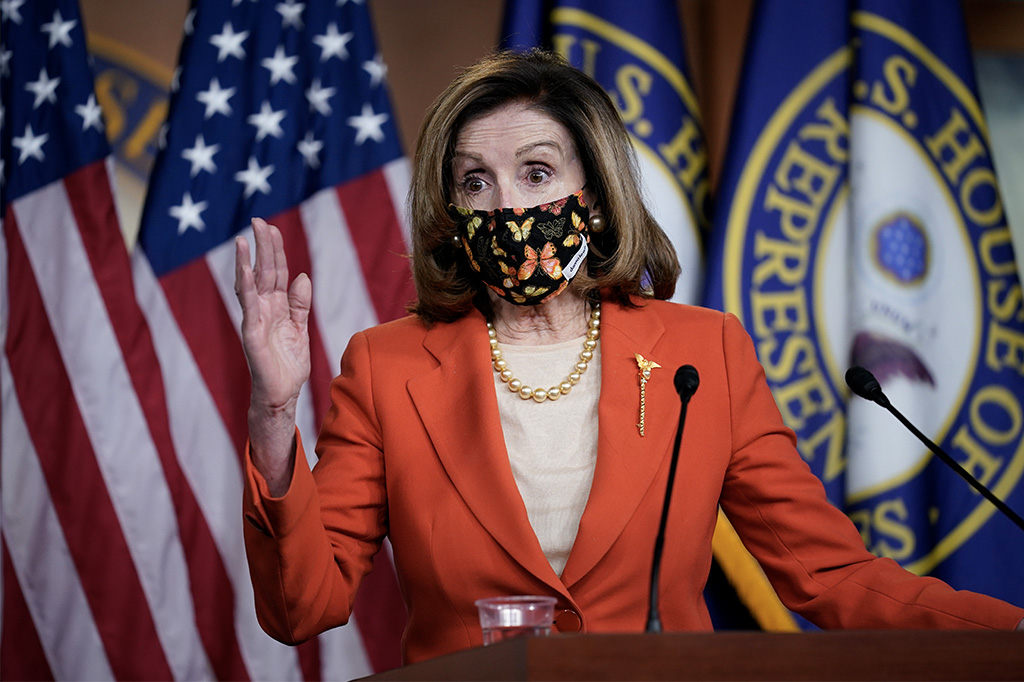 Déjà vu again: For the second time in only two years, Speaker Nancy Pelosi led the House to impeach President Trump, citing the urgent need to rid America of a looming threat in the White House – and then overturn. Gone and dawdled in giving charge to the Senate for trial.

The House on Wednesday passed an article of impeachment with a “provocation to rebellion” on Trump for his role in the January 6 attack of his supporters on the Capitol. But on Friday, Pelosi refused to say when she would send it to the Senate, forcing her to leave all other businesses until a lawsuit was held. “We will be the first to know when we announce that we are going there,” she told reporters.

Pelosi played the same games with Trump’s first impeachment, who passed the House on December 18, 2019, but was not presented to the Senate until January 16, 2020.

“When I get ready, I send them,” he huffed when even Sen. Chris Kons (D-Dale) was saying, “I think it comes with this Time. ”

She was under pressure from Senate Majority Leader Mitch McConnell to make the trial rules more favorable to Democrats. It didn’t work – and only made his posture more pathetic. Now she is delaying helping the incoming President Biden.

Clearly, Pelosi does not see impeachment as a serious constitutional measure, but to play a political game.