Pelosi on Trump’s election-night plans: “We’re ready for this” 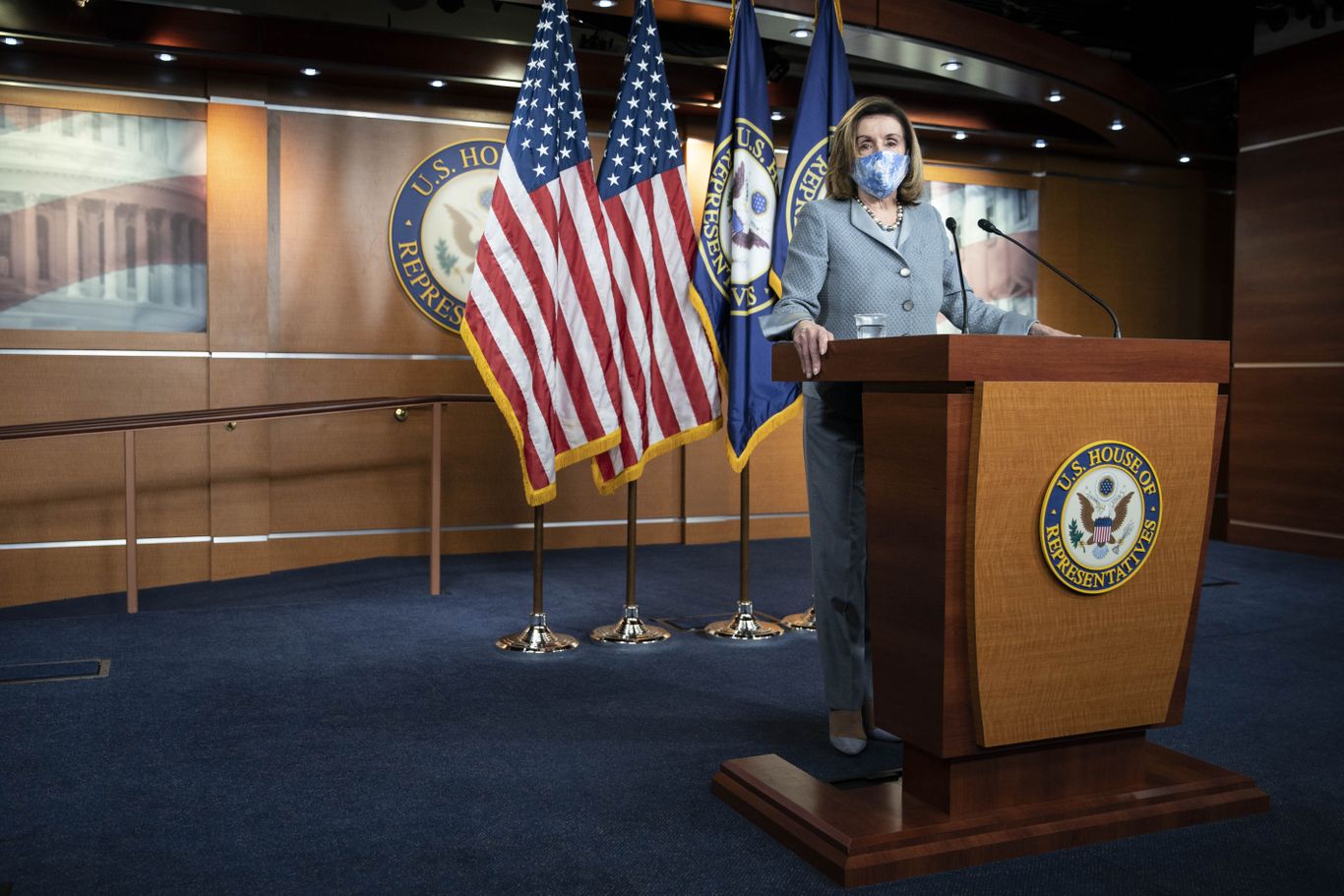 House Speaker Nancy Pelosi (D-California) told HuffPost in an interview that “we’re all up for it” in a contested and in front of an unexpected President Trump.

Why it matters: He said that as Trump attempts to claim an early victory, as Axios Jonathan Swan reports, or denies a peaceful transition, Pelosi’s team of lawyers, constitutional experts and institutions have a plan, he said. Said on Friday.

What they are saying The House speaker clarified that she would pursue action should Trump declare victory on election night, while millions of votes remained uncountable, calling it “unconstitutional”.

On the other hand: Trump’s deputy campaign manager, Justin Clarke, claimed on Monday that Democrats are trying to “delegate” the results of the election day to count ballots to count past state deadlines.

Bottom-line: ” Cad. Be confident We will make sure we have a fair count, sure Pelosi told HuffPost.