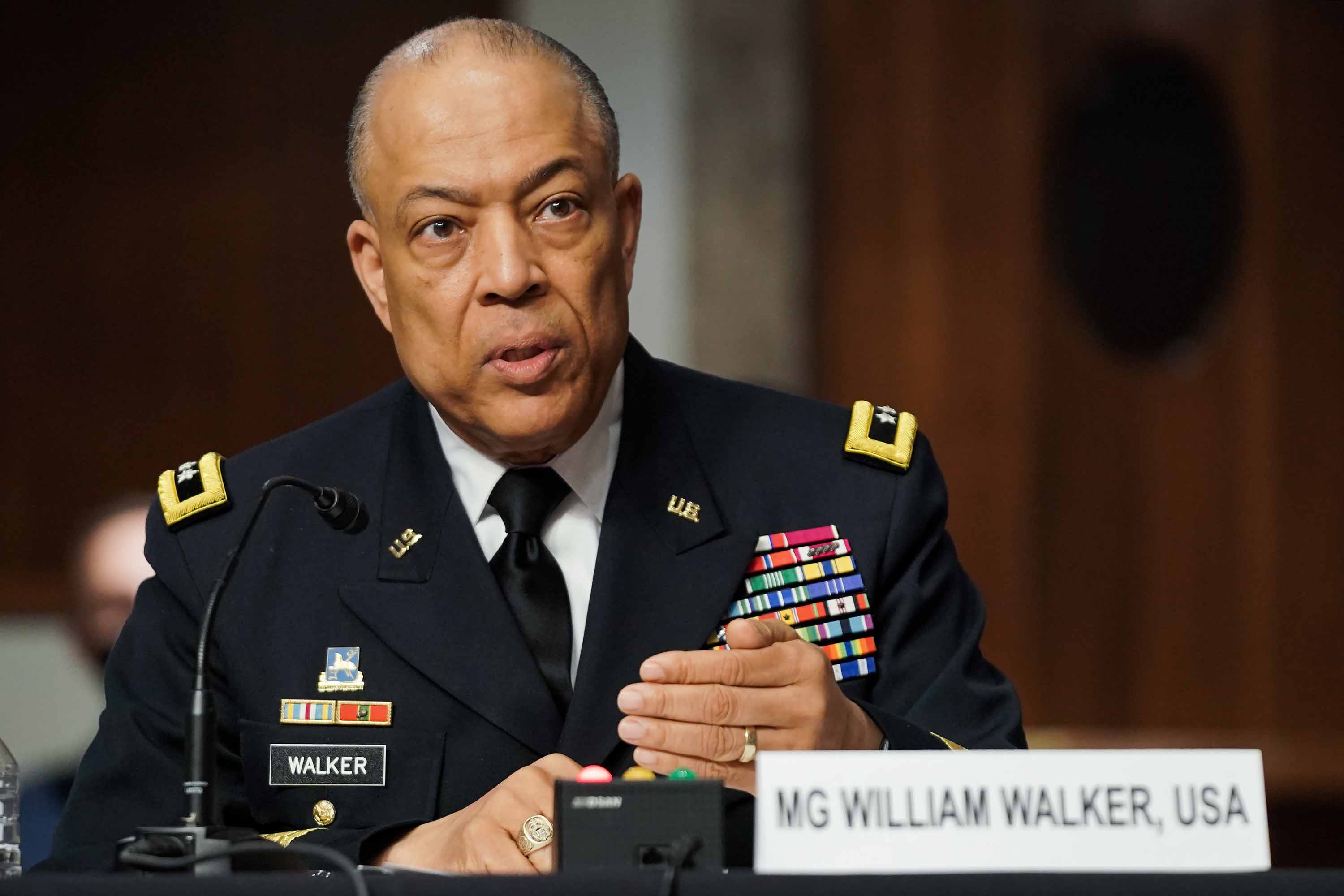 “His historic appointment as the first African American to serve as Sergeant at Arms is an important step forward for this institution and our nation,” Pelosi said in a statement. The California Democrat also noted that Walker had a long career as a special agent with the Drug Enforcement Administration.

Walker has provided key information on the chronology of the events that led to the collapse of security on January 6. In Senate testimony earlier this month, he said he relayed an urgent plea from the Capitol Police Chief to senior Pentagon officials seeking support for the overwhelmed police force.

But that request languished for more than three hours, Walker said, until final approval shortly after 5 p.m. That delay in the official dispatch of the guard has become a key focus of lawmakers’ investigations into the riot.

Walker was the 23rd commanding general of the DC National Guard and previously spent three decades as a guard and DEA agent.