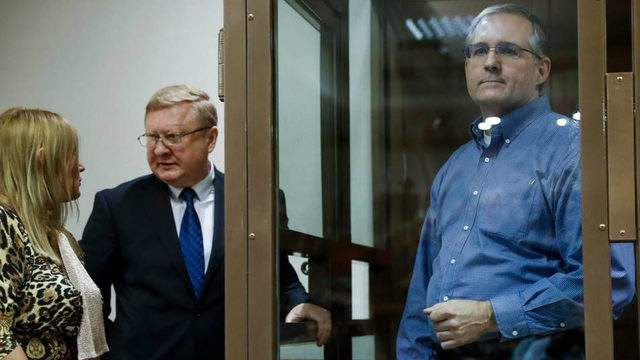 Canada on Monday released a Declaration against Arbitrary Detention in State-to-State Relations.

The statement aims to raise awareness and stop the practice of arbitrary detention. Arbitrary detention is when someone is arrested or detained but there is no probability or evidence that they have committed a crime, or there has been no proper due process of law.

The brother of a Michigan man convicted of espionage in Russia released a statement saying the statement was “good news.”

The Joint Declaration against Arbitrary Detention was good news on Monday. Canada released the statement with the aim of “raising awareness and stopping the practice of arbitrary detention,” among others. All four countries of which Paul is a citizen (the US, UK, Ireland and Canada) have backed the deal. Not surprisingly, nations engaging in this type of hostage diplomacy, such as the Russian Federation, have not backed it.

It is a low hurdle to oppose arbitrary arrest, detention and sentencing. This opposition should not be put in writing, but we are grateful for Canada’s leadership in the statement. By highlighting those who oppose arbitrary detention, it casts a shadow over nations that are willing to take hostages as a diplomatic tool.

Paul Whelan was arrested in Russia when he was attending a wedding in December 2018. Russian security agents claimed that he had in his possession a Zip device with Russian agent information.

We will continue to wait for Paul’s release and for the Russian Federation to correct the injustice that Paul is experiencing. It’s good to see that so many nations make their opposition to hostage-taking explicit.

READ: Michigan family expect Paul Whelan to remain behind bars in Russia for at least another year