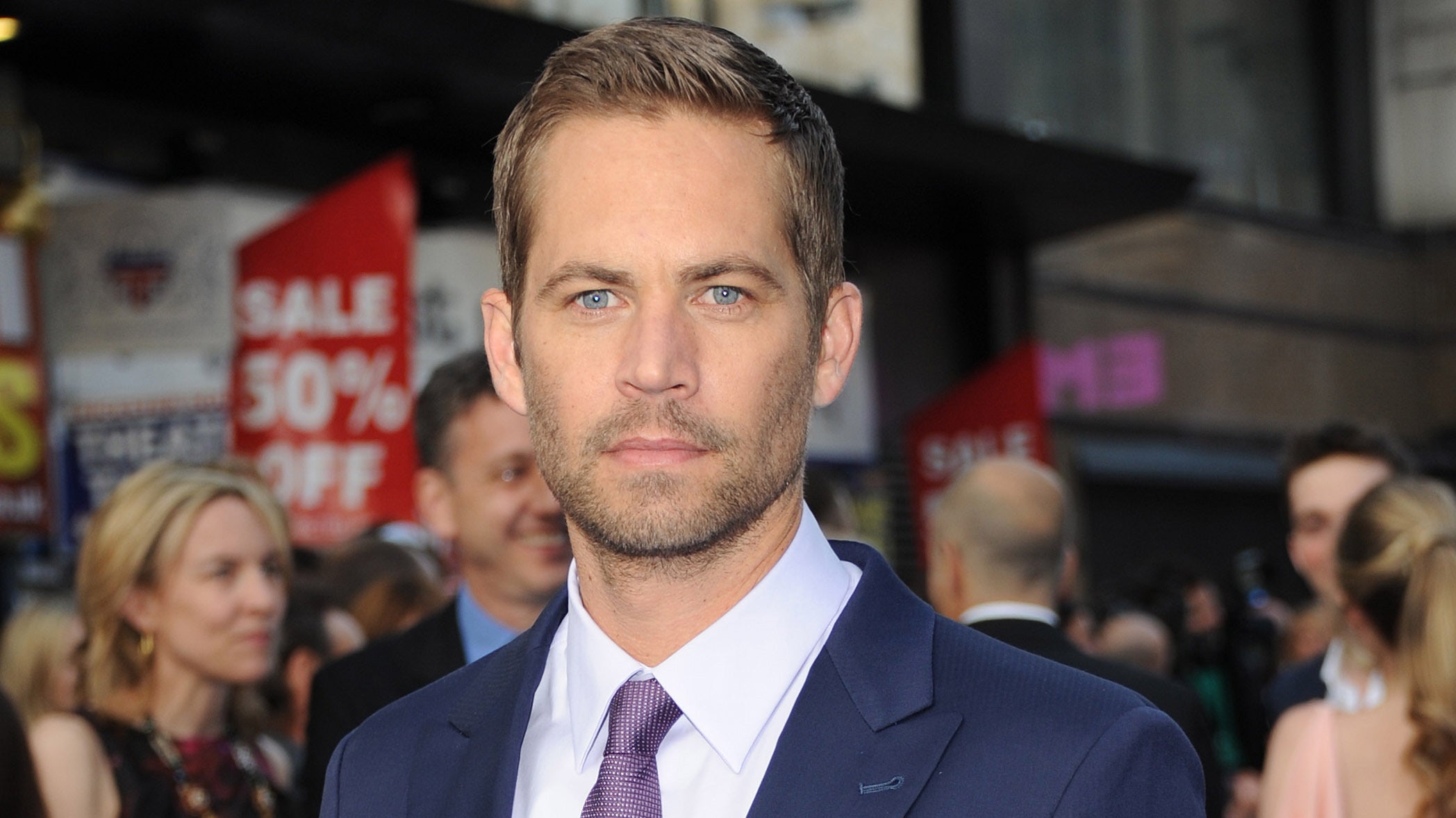 Paul Walker’s daughter Meadow shared a memorable post from her late father about what would have been the actor’s 47th birthday.

The photo he posted on Instagram shows him as a child next to a young walker.

“I realized we’re twins,” Meadow captioned her post on Saturday. “Happy birthday to the most beautiful soul.”

The actor was known for his role as Brian O’Connor in the “Fast and Furious” film franchise, an action series from Universal Pictures, the epicenter of largely illegal street racing, heists and espionage. Walker appeared in six franchise films.

Meadow was 15 years old at the time of Walker’s death and lived with him in California for two years after being raised in Hawaii. As a teenager, Medo was at the center of a custody and inheritance dispute between his mother, Rebecca Soteros, and the Walker family.

In 2014, she was named Walker’s sole beneficiary. A year later, it sued the German carmaker Porsche, claiming that Walker initially survived the crash, but according to page six, was not able to free himself from the seatbelt of the 2005 Porsche Carrera GT. Meadow and Porsche settled their lawsuit in 2017 for an undisclosed sum.

21-year-old Meadow started a “good challenge” in honor of his father this year.

“I am challenging our annual income well, in honor of my father’s birthday,” she wrote in a separate Instagram post. “This year, I’m keeping it simple and close to my heart. I am blessed to be in love with my best friends. ”

Meadow tagged some of Walker’s former co-stars and other famous faces in his challenge, including Vin Diesel, Jordan Brewster and rapper YG.