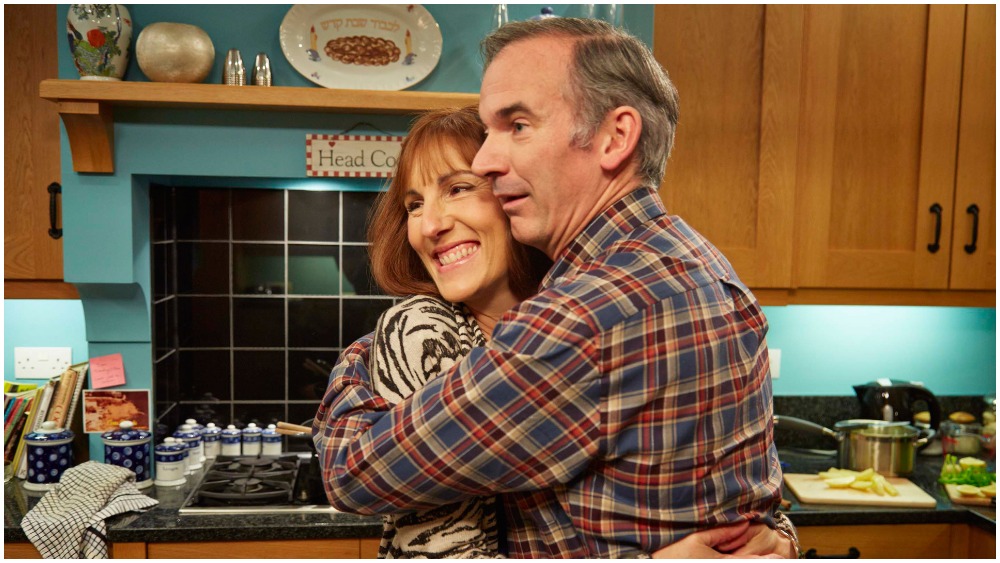 British actor Paul Ritter, whose credits include the HBO / Sky drama “Chernobyl” and the Channel 4 comedy “Friday Night Dinner,” died of a brain tumor. He was 54 years old.

“It is with great sadness that we can confirm that Paul Ritter passed away last night,” Ritter’s agent said. “He died peacefully at home with his wife Polly and their children Frank and Noah by his side. He was 54 years old and suffered from a brain tumor.

“Paul was an exceptionally talented actor who played a huge variety of roles on stage and screen with extraordinary ability. He was incredibly smart, kind, and a lot of fun. We will miss him very much. “

Ritter’s credits also included the James Bond film “Quantum of Solace,” “Harry Potter and the Half-Blood Prince” and the series “Belgravia” and “Cold Feet.” He will be seen in John Madden’s upcoming war drama “Operation Mincemeat,” starring Colin Firth. Ritter will also be part of the 10th anniversary retrospective for “Friday Night Dinner,” which will air on Channel 4 later this year.

Ritter was also known for his stage roles and was nominated for an Olivier in 2006 for “Coram Boy,” as well as a 2009 Tony for the 2008 production of “The Norman Conquests.”

“Friday Night Dinner” creator Robert Popper tweeted: “Devastated by this terribly sad news. Paul was a lovely and wonderful human being. Kind, funny, super loving and the best actor I’ve ever worked with. “

Devastated by this terrible news. Paul was a lovely and wonderful human being. Kind, funny, super loving and the best actor I have ever worked with x https://t.co/yD6QpHEeo8

Actor Sanjeev Kohli tweeted: “Paul Ritter was one of the most versatile and brilliant actors I have ever breathed. If Paul Ritter was on to something, he was doing it right. This is terrible news. “