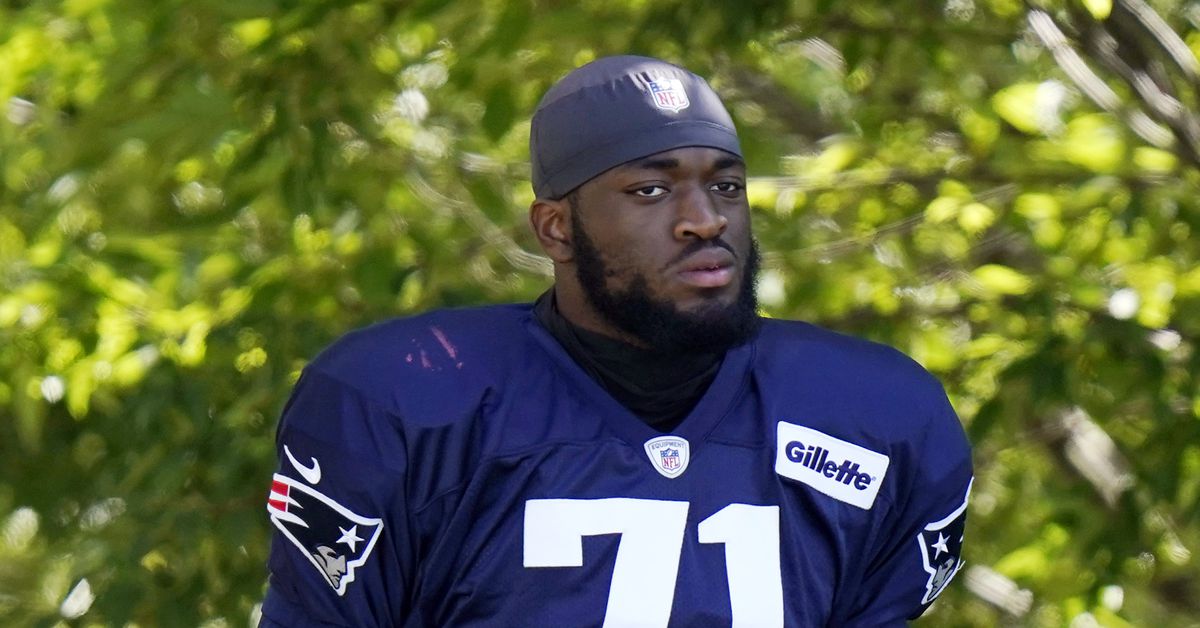 An active roster of 52 will take the practice field for the New England Patriots on Thursday.

The observing rogue was linebacker Josh Uche, while the CenturyLink field draw had four other limited participants in the form of a New England meeting with the Seattle Seahawks.

Uche, who was drafted 60 overall by New England, was a full participant in practice to start the week before not participating on Thursday due to an ankle injury. The Michigan product was inactive for the season opener vs. the Miami Dolphins.

Oguguhi and Green have not participated in Week 2 practices for Siegel.

Butler and Copeland were both new arrivals on Wednesday in New England injury reports due to shoulder and knee ailments, while Edelman and Harry were listed by the end of the week. Early Patriots wideouts came with a combined 10 receptions. .

As a former Patriots wideout, Dorsett has turned in a pair of limited practices after missing the Seahawks’ first game of the campaign due to a foot injury. He was joined by Brown as a limited on Thursday. The 35-year-old aggressive tackle is managing knee disease and is back after a veteran rest day.

Cornerback Jonathan Jones and linebacker Cass Malua have been dropped from injury reports for the Patriots. And tight end Dalton Keyne, after a third-round arrival from Virginia Tech, has been full-on in consecutive practices after being suspected with a neck issue and ultimately inactive last weekend.

Adams was added to the Seahawks injury report on Thursday as a full participant with an elbow issue. The former New York Jets All-Pro safety played 449 defensive snacks in six career AFC East matchups with the Patriots.