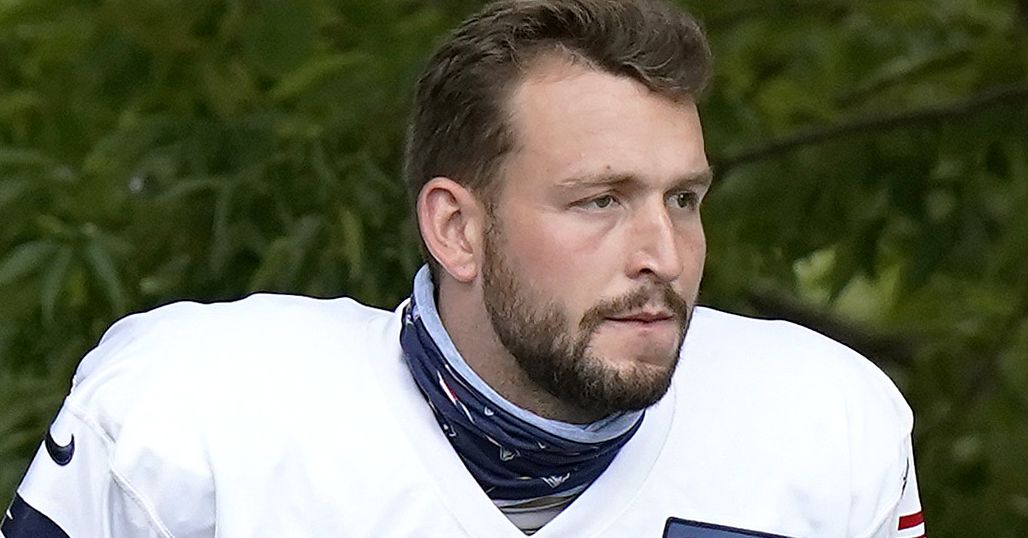 The New England Patriots’ active period of free agency continued Tuesday, with the team deciding to part ways with three of its sophomores. The most prominent name on the list is place kicker and former fifth-round draft pick Justin Rohrwasser; Linebackers Cassh Maluia and Michael Pinckney were also fired.

As for Rohrwasser, he originally came to New England as the 159th pick in last year’s draft. Marshall’s product brought a powerful leg to the table, but he got off to a smooth start to his first training camp. Ultimately, the Patriots rehired veteran Nick Folk late in training camp to compete against the then rookie.

While Folk and Rohrwasser were released last year on the day of the roster reduction and returned to the practice team, the young man remained theirs for the remainder of the season. Meanwhile, Folk had a successful season making a combined 56 of 61 field goal attempts and extra points. His combined accuracy in both categories of 91.8 percent ranked him ninth in the league for the 2020 season.

With Folk returning to New England through a one-year contract, and with Roberto Aguayo also on the roster, Rohrwasser only had one outside opportunity to make the team. He didn’t even make it, as the Patriots now parted ways with the 24-year-old.

Meanwhile, Maluia joined the Patriots as a sixth-round pick shortly after Rohrwasser. The Wyoming linebacker also began his career on the practice team, but through a series of lifts, he eventually ended up appearing in nine games during the 2020 season. He played 10 plays on defense and 76 on kicking.

Pinckney, on the other hand, began his tenure with the club as an addition to the practice team for the season. He was later suspended for six games and signed a futures contract.

New England invested considerable resources into its linebacker this season, with former second-round pick Raekwon McMillan slated to fill the off-the-ball role that Maluia and Pinckney were projected to play as well in 2021.