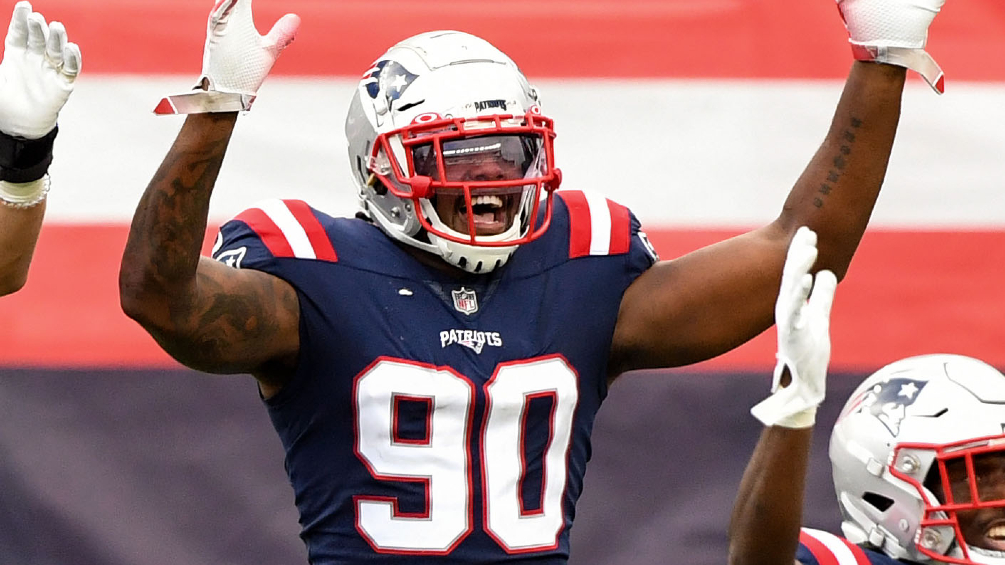 The New England Patriots made a spate of roster moves on Saturday night ahead of their Sunday night match with the Baltimore Ravens.

– Jordan Thomas was added to the 53-man roster.

Calhoun has played a major role in New England’s pass-through package this season and has also played 42.8 percent of the Snaps of the Patriots’ special teams. His absence should create additional opportunities for second-round draft pick Josh Uche.

Alumunor did well as the Patriots’ surprise starter early in the season. It is unclear whether he will reclaim the chance that Mike Onwenu has performed so well in his absence.

This is the second consecutive elevation of the hall. He made his NFL debut last week and recorded six tackles in a 30–27 win over the New York Jets. Maluya was cut from the 53-man roster just this week. He appeared in seven of New England’s first eight matches but has yet to play a defensive snap at the NFL level.

The addition of Hall and Maluya raised doubts on starting linebacker Jay’Vhun Bentley’s position on Sunday. Bentley missed last week’s game with a groin injury and is listed as one of 17 Patriots players.

The Patriots recently added depth with the D-line in the form of Carl Davis, who made his debut against the Jets, and Isaiah Mack, who could do so on Sunday, making Thurman expendable.

With Thomas, whom the Patriots claimed a waiver from the Arizona Cardinals earlier this week, now officially on the roster, he will be eligible to play on Sunday. New England could wait until next week to use Thomas, though, as he has yet to practice with his new team.

Sonny Mitchell running back injured reserve was not activated. The Patriots have until Thursday, November 26 to activate Mitchell, who returns to practice on November 5.

The decision not to activate Mitchell can be read as a good sign for lead back Damian Harris, who is listed as a suspect with chest and ankle injuries, but said he is preparing to play .

The kickoff is scheduled for 8:20 pm ET at Gillette Stadium on Sunday.