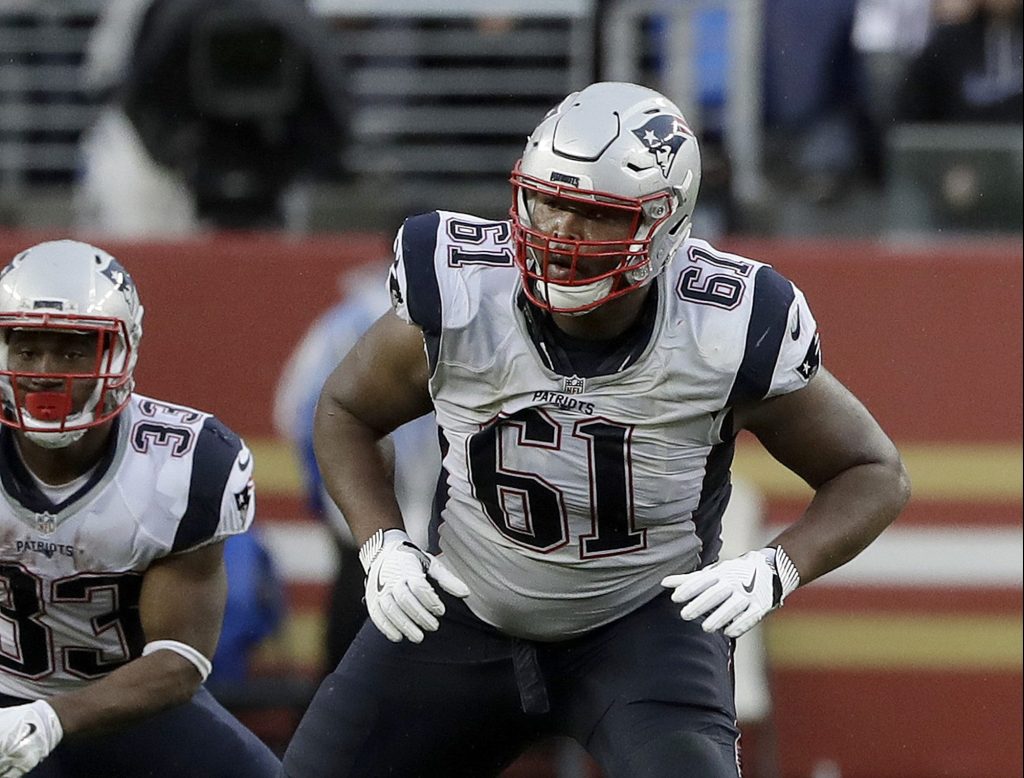 The Patriots starting Marcus Cannon rightly intends to pull out of the 2020 season, which relates to playing in the ongoing COVID-19 pandemic, the Herald has learned.

According to one source, Cannon took a serious view in recent times, often discussing the possibility with his family. Along with other Patriots veterans, Cannon was expected to report to the Gillette Stadium on Tuesday for the COVID-19 test. However, on Monday night, Cannon now plans to recall all seasons together.

The 32-year-old will have played his 10th season since this September. As a cheater, Cannon had non-Hodgkins’ lymphoma before starting a long pro career. He was diagnosed shortly before being selected from TCU in the fifth round of the 2011 draft.

Since then, Canson proved to be a steady starter on the Pats’ offensive line. He started 15 games last year, one of which he missed due to a shoulder injury. His best season came in 2016, when he earned an All-Pro nod.

Cannon is expected to become the third Patriot to pull out of the 2020 season, after first fullback Danny Vitale and offensive guard Nazi Toran on Monday.

His departure would cause a significant setback to the Pats’ offensive line, which is in short supply of proven tackle depth.

After starting left-handed work from Isaiah Wynn, the list includes Corey Cunningham, Yodney Cajuste, a 2019 draft pick who spent the last year on injured reserve, and 2020 sixth-round pick Justin Heron. While Cunningham has little experience of tackles (seven NFL game appearances), Cajuste and Heron have none. The only other lineman with notable experience in tackles is starting left-handed guard Joe Thunay, who is a career guard as a pro.

The Pats can also deal via trade or sign one on the road, as they did last season with Marshall Newhouse after the Cannon went down in Week 1.