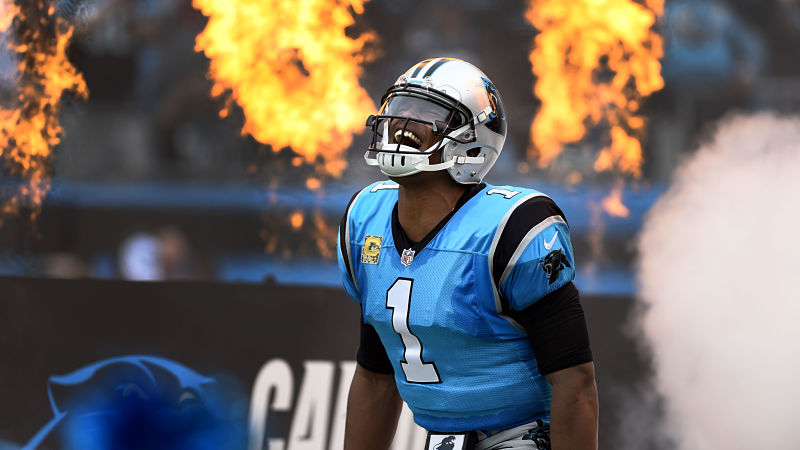 Cam Newton is as motivated as he can be in the 2020 NFL season, and he set another example of that mentality on Thursday.

“Don’t fight in the north or the south,” Balish told Sansa Stark. “Fight every battle, everywhere, always, in your mind. Everyone is your enemy. Everyone is your friend. Every possible chain of events is happening at once. Live that way and nothing will surprise you. ”

Of course, Newton must first win the starting quarterback in New England before he can go on his revenge tour. And according to former Patriots signal-caller Scott Zolak, we should not bank on the 2015 NFL MVP under center 1 week.