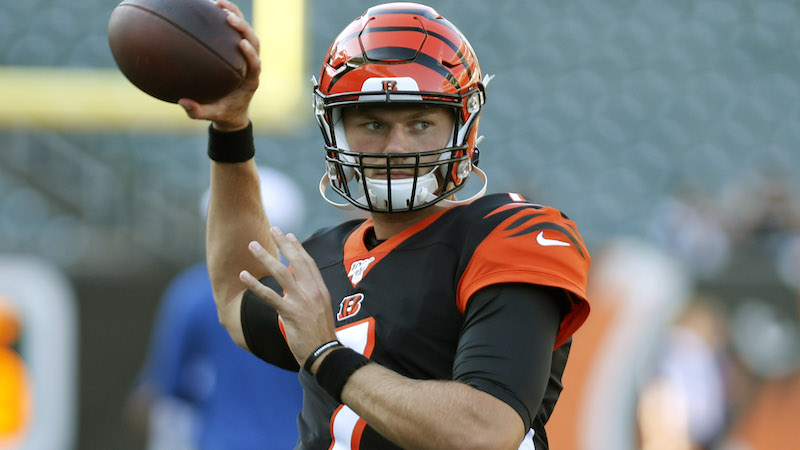 Kicker Nick Foch and defensive tackle Xavier Williams returned to the Patriots’ practice squad on Monday after being temporarily elevated to Sunday’s Week 1 victory over the Miami Dolphins. The Patriots’ practice squad is filled with 16 players, but they only have 51 players on their active roster after Yodney Kajstay and wide receiver Gunner Olszewski were placed on injured reserve last week after an offensive tackle.

The Petriots may elect to officially sign Fok and / or Williams for their 53-man roster to make room for Deligella this week.

Lok missed a 45-yard field goal in Week 1. He made 3 extra-3 extra attempts. Williams played nine snacks and tackled two while filling in for Beau Allen, who is also in injured reserve.

The Patriots can use extra depth at the tight end. Ryan Izzo started and played 63 of 63 possible snaps, catching a pass in the Patriots’ season opener. Rookie Devin Asiasi played 10 snaps but was not targeted. Rookie Dalton Keane was inactive after being listed as a suspect with a neck injury. The Patriots used infamous offensive lineman Mike Onwenu and Justin Heron as jumbo tight ends in some packages. The Patriots have Jake Burt in their practice squad.