Patients left ‘in limbo’ due to NHS virus response 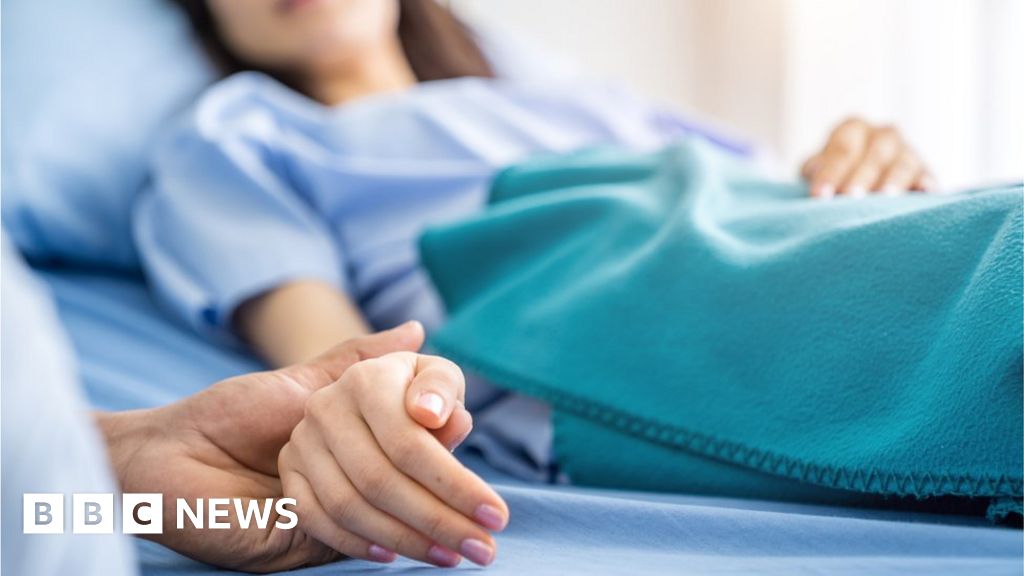 Stress and anxiety caused to patients due to “poor communication” of NHS bodies in England during the Kovid epidemic has been criticized by MPs.

Recognizing the heavy burden placed on the NHS, his report said the canceled treatments and surgeries had left some “in limbo” and others “too scared” to seek medical help.

The report also questions why the weekly trial of NHS employees has not yet begun.

And it called for supporting their mental and physical health.

Jeremy Hunt, who chairs the Health and Social Care Committee that compiled the report, praised the “heroic contributions” made by front-line NHS staff during the epidemic that had saved many lives.

But he said that the epidemic had “widely affected general NHS services”.

And this situation could be improved with clearer communication for patients and better infection control measures in hospitals.

The report, based on evidence from doctors, nurses, patient groups and NHS leaders, stated that the routine test case was “compelling” for all NHS employees in all parts of the country.

And it should be introduced as soon as possible before winter to help reduce the spread of the virus.

The government and NHS England told the committee that they wanted to bring regular testing of employees, but that depends on available capacity.

The report called for NHS bosses to take immediate action to tackle the huge backlog of appointments in all areas – from cancer to mental health, elective surgery and dentistry.

And it was causing emotional distress for some patients who did not know when appointments might occur, especially for those in a life-threatening situation.

An NHS patient awaiting treatment for cancer told the investigation that he “fell into a hole” where he was “absolutely confined”.

“I didn’t know and when chemotherapy could start, I had no communication,” she said.

“I am a single mom with teenagers at home.

“My absolute priority is to stay alive.

“I can’t tell you how hard the limb span has been.”

One estimate suggests that delays can cause thousands of avoidable deaths within a year for patients in need of screening, testing, and cancer treatment.

And the report prepared a to-do list for government and NHS owners:

MPs are worried about the lack of dental care, which has caused a backlog of dental patients and needs surgery.

Many dentists say they are also struggling financially.

“Dentistry does not effectively exist under lockdown,” said Eddie Crouch, who chairs the British Dental Association.

“And we’re still a long way from normal service levels.”

Commenting on the report, the Health Foundation said that weekly testing of NHS employees – even if possible – was “only part of the equation”.

Assistant Director for Policy Ruth Thorlby said “social disturbances, the use of PPE and other measures will be needed to maintain Kovid-free zones within hospitals.”

“The reality is that the NHS will be operating with less capacity as we come in the winter months.

“And difficult decisions may need to be made about which services should be prioritized.

“The government needs to ensure that both the NHS and social-care services need funding over the next few months to help reduce waiting times, keep non-Kovid services running and ensure that someone Don’t even be out of patient care. “