Pastor Artur Pawlowski shares his story of the Easter confrontation with the police: ‘How dare you?’ – tech2.org

Pastor Artur Pawlowski shares his story of the Easter confrontation with the police: ‘How dare you?’ 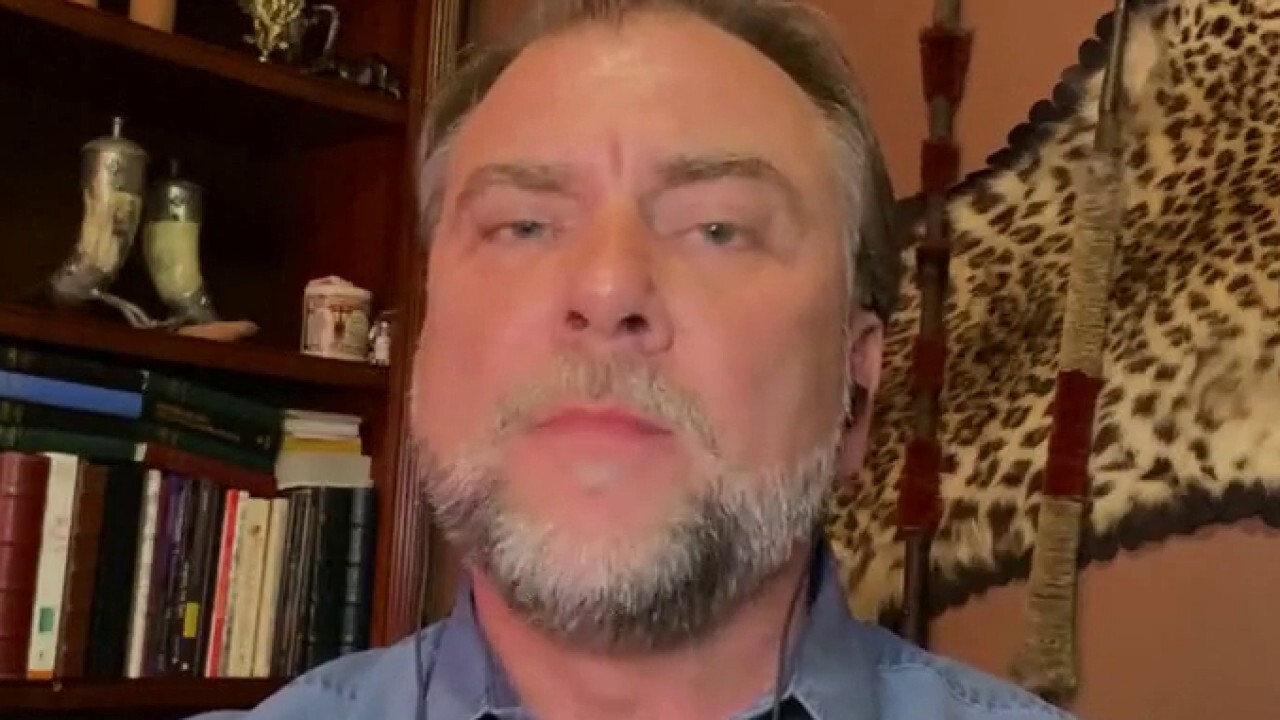 Canadian pastor Artur Pawlowski recounted his confrontation with Calgary police who entered his church to make sure COVID-19 guidelines were followed and compared them to the religious restrictions he saw growing “behind the iron curtain” on “Fox. News Primetime “.

PAWLOWSKI: I grew up under a communist dictatorship behind the Iron Curtain, under the boot of the Soviets, and I tell you it’s not funny at all. It was a disaster. The police officers could break into your house at five in the morning, they could beat you, torture you, they could arrest you for whatever reason occurs to them. There was a famous saying in Poland, when I was little, from the police, “give me a man and we will find something about that man.” So, it was like a flashback when those police officers showed up at my church. Everything came back to life from my childhood, and the only thing I could do was defend myself from the wolves as a shepherd, and I use my voice to get rid of them.

They were illegally invading our rights during the holiest days during the Passover celebration. How dare they? The audacity of the people who come. It was shocking. I was a bit shocked, but I did what every pastor on planet Earth right now should be doing: driving the wolves away. We as lions should never bow down to hyenas, and that’s who they are now.