Parts of France go into lockdown amid confusion and frustration 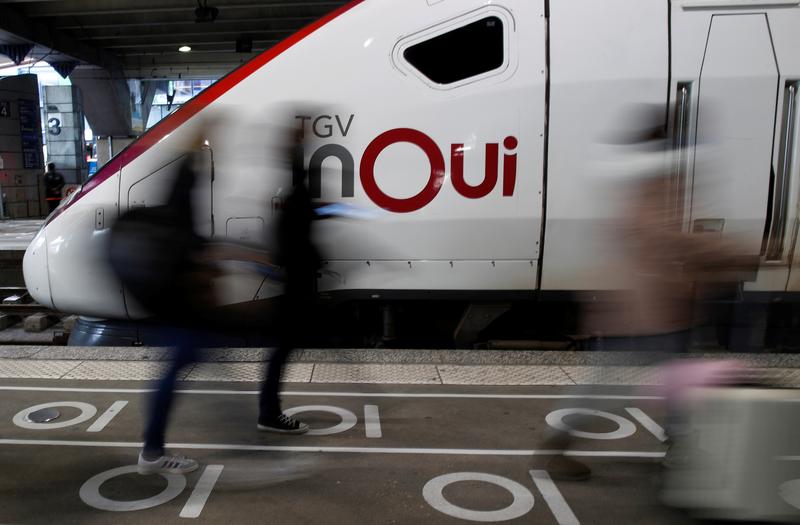 PARIS (Reuters) – Nearly a third of French people entered a month-long lockdown on Saturday, with many expressing fatigue and confusion over the latest set of restrictions aimed at containing the spread of the highly contagious coronavirus.

The government announced the new measures on Thursday after an increase in COVID-19 cases in Paris and parts of northern France.

The new restrictions are less severe than those in effect during the spring and November 2020 closures, raising concerns that they may not be effective.

“I hope it ends pretty quickly, although I have questions about the effectiveness of the measures,” said Kasia Gluc, 57, a graphic editor on Avenue des Champs Elysees in Paris.

There was frustration among supposedly nonessential store owners who were forced to close.

Stores that can remain open include those that sell food, books, flowers and chocolate, as well as hairdressers and shoemakers, but not clothing, furniture and beauty stores, according to a list released Friday night.

Finance Minister Bruno Le Maire, who said a total of 90,000 stores would have to close, defended the list of stores that could remain open, particularly those selling chocolate and flowers just two weeks before Easter.

“I am not saying at all that this is the ideal, but each time it is done with a simple logic: guarantee the health of the French while preserving economic activity and shops as much as possible,” he told France Inter radio.

People can leave home as often as they want within 30 kilometers (19 miles), under certain conditions, as long as they fill out a statement, the Interior Ministry said. Prime Minister Jean Castex on Thursday had only referred to a 10 km radius.

“We have to have a permission slip, but compared to previous closings, we still have a lot more freedom to go out. So are we locked in? Yes and no, ”said 21-year-old Antonin Le Marechal.

The government, which has avoided using the word lockdown to describe the latest restrictions, argues that the measures are necessary to ease pressure on intensive care units that are about to overflow.

Large numbers of Parisians left the city before the restrictions went into effect at midnight.