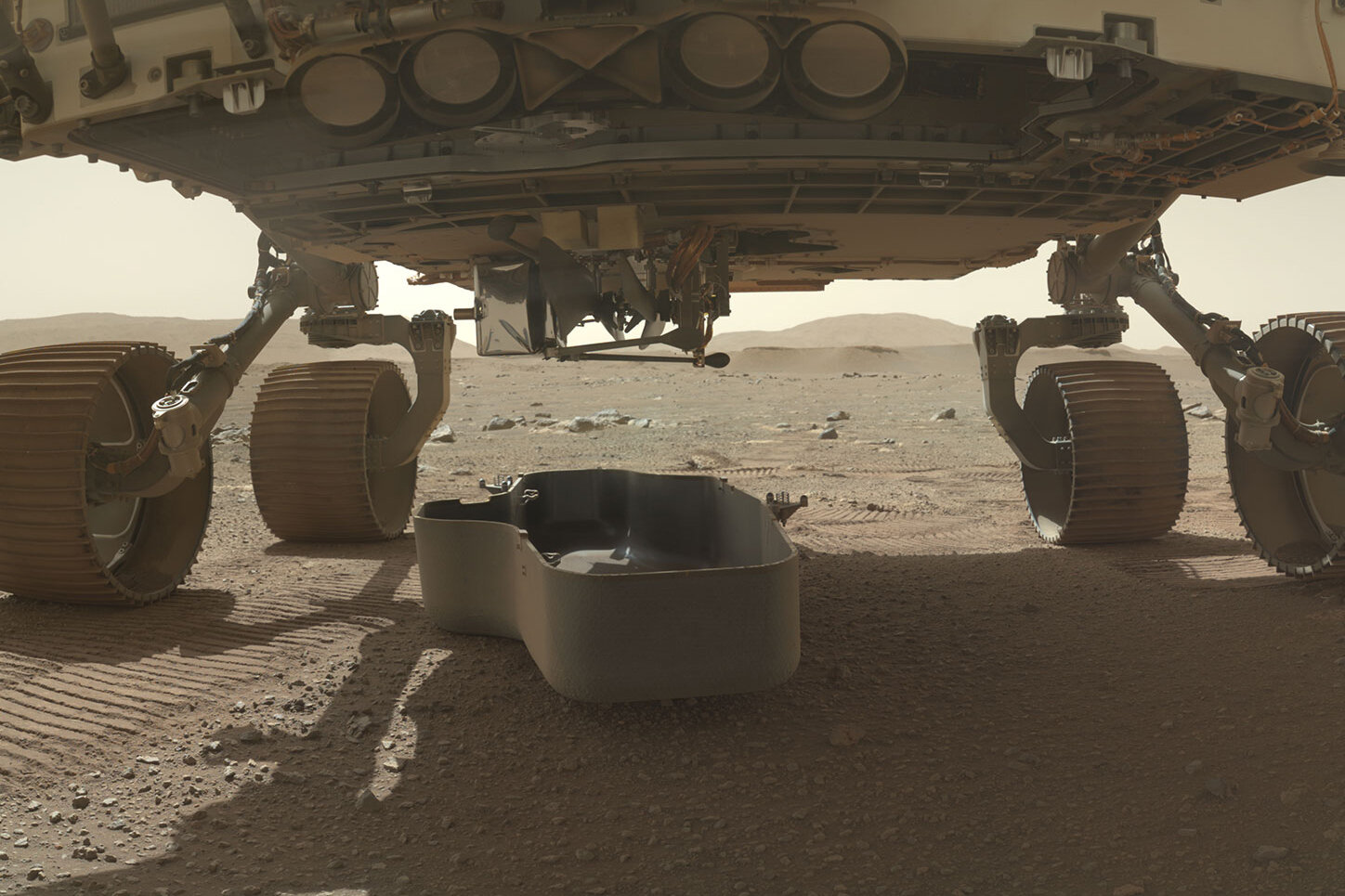 A piece of the Wright brothers’ first plane is on Mars.

The Carillon Historical Park in Dayton, Ohio, the Wright’s hometown, donated the mail-sized piece of muslin from the plane’s lower left wing, at the request of NASA.

“Wilbur and Orville Wright would be delighted to know that a small piece of their 1903 Wright Flyer I, the machine that launched the Space Age for just a quarter of a mile, will make history on Mars!” Amanda Wright Lane and Stephen Wright said in a statement provided by the park.

© 2021 The Associated Press. All rights reserved. This material may not be published, broadcast, rewritten or redistributed without permission.