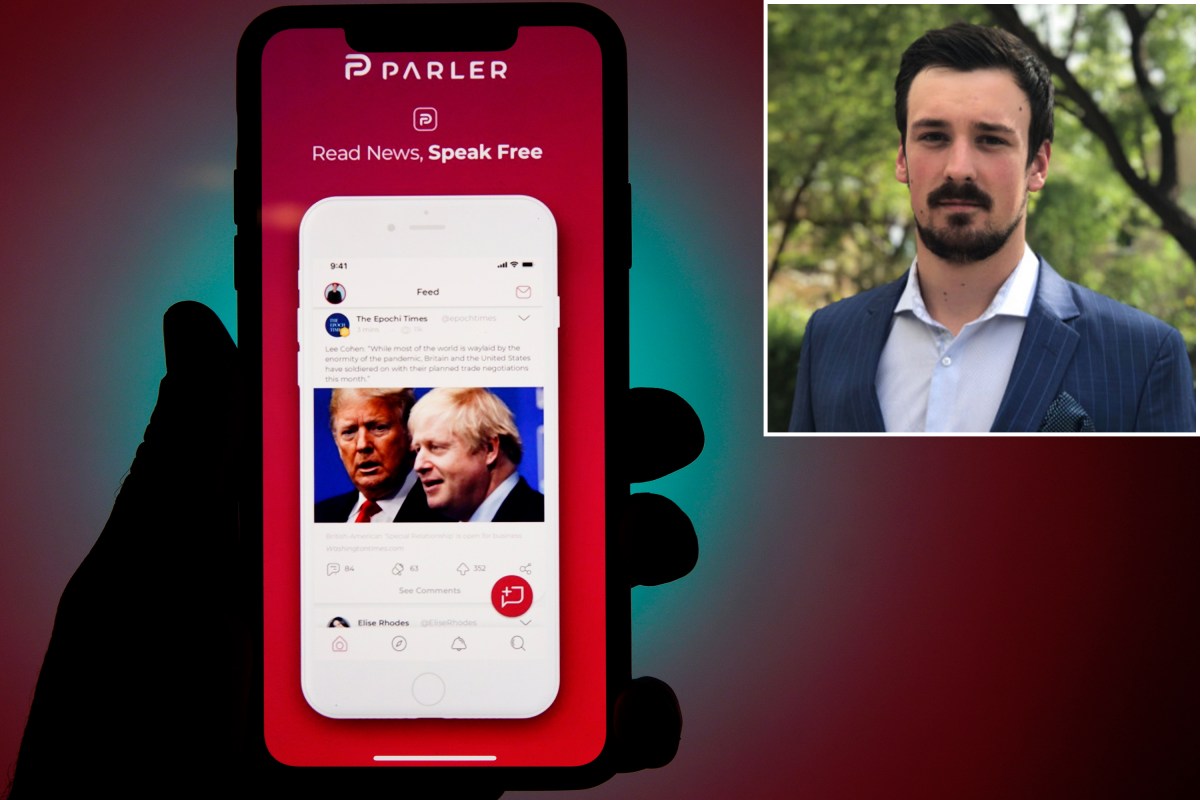 Documents obtained by Fox News reveal that John Mattez and his family have been targeted by people who had published their street address and threatened to come to their front door.

Parler, a favorite of Trump supporters, booted from Apple and Google’s platforms after the capital riots and Amazon discontinued its cloud hosting service, Amazon Web Services.

In response, Parler filed an antitrust lawsuit against Amazon. Fox News reported that Amazon said Parler’s lawsuit had no valid legal basis and claimed that Amazon employees were threatened and harassed.

Parler’s attorneys acknowledged some of Amazon’s claims in court documents but said it was not the only Amazon employee under fire.

“Although AWS’s motion to stamp is focused only on its own staff, the filer wrote that Parler’s employees were similarly harassed and threatened.” “Parler’s CEO, John Matt, Jr., reported in his announcement in support of Parler’s TRO proposal that many Parler employees are facing harassment and hostility, fear for their safety and their families, and in some cases Escape from your home state, escape persecution.

As the filing continues, Matt continues to own AWS as the company’s chief executive, having to leave his home and hide out with his family after receiving death threats and aggressive security protections have to go.

“There’s a group called Eugenezi that is targeting me,” Mattez said, referring to the hackers who released many of their passwords and personal information online. “They published my street address, they threatened to come through my front door.”

Matje said that he was worried enough to hide with his family and not sure when he would return home. But he said there was a silver lining for his prediction.

“It probably shelved me out,” Mattez said. “If I were at home now, I think my stress levels would have tripled … at least there is saving grace.”