Parler notified the FBI of violent content ahead of Capitol Riot 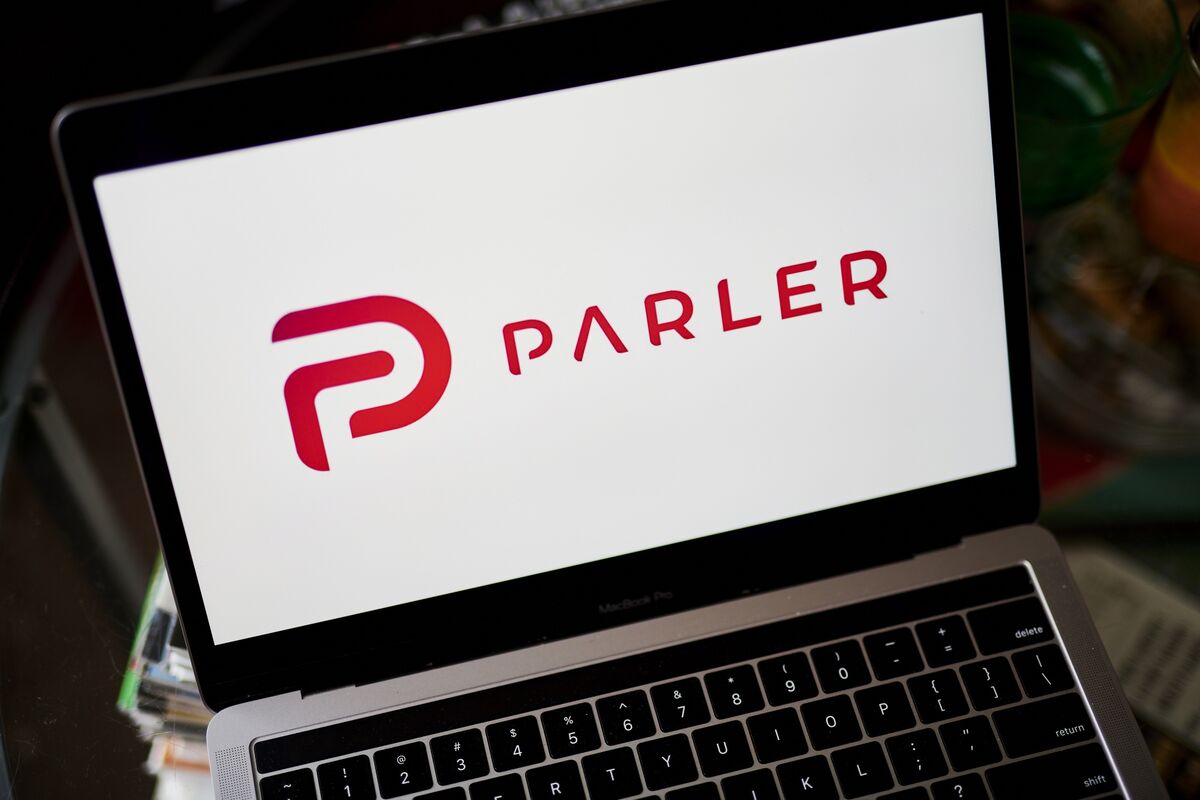 Parler said he had alerted the U.S. Federal Bureau of Investigation to violent content on his platform and specific threats against the Capitol more than 50 times in the weeks leading up to the Jan.6 riot, which left five dead and hundreds injured.

The conservative social media site, used by supporters of former President Donald Trump and others on the right, began notifying the office in December that people were asking for violence on its network. That included someone who wanted to “start eliminating people” on January 6, according to a letter sent to Rep. Carolyn Maloney, a Democrat from New York, on Thursday.

Another person “called for the assembly of an armed force of 150,000” on that date, when Congress would certify victory in Joe Biden’s Electoral College in the 2020 presidential election.

The letter was in response to a Feb. 8 request from Maloney, who heads the House Oversight and Reform Committee. The panel has been investigating the site. Maloney has previously asked the FBI to open its own investigation into the company.

Parler said one user claimed that the event planned for January 6 “was no longer a protest” but was “the last position we drew the red line on Capitol Hill.” The same user added in a later post that “Trump needs us to cause chaos to enact #insurrectionacto.” Another user posted a photo of Hillary Clinton behind a rope.

Parler has been under fire for months for his handling of extremism on his platform. In January, after the attack on the Capitol, Apple Inc. banned it from its app store and The Amazon.com Inc. cloud unit suspended the account from the network shortly after.

Parler resurfaced in February after SkySilk Inc. agreed to host it.

The company declined to comment Thursday night. The FBI did not immediately respond to a request for comment.