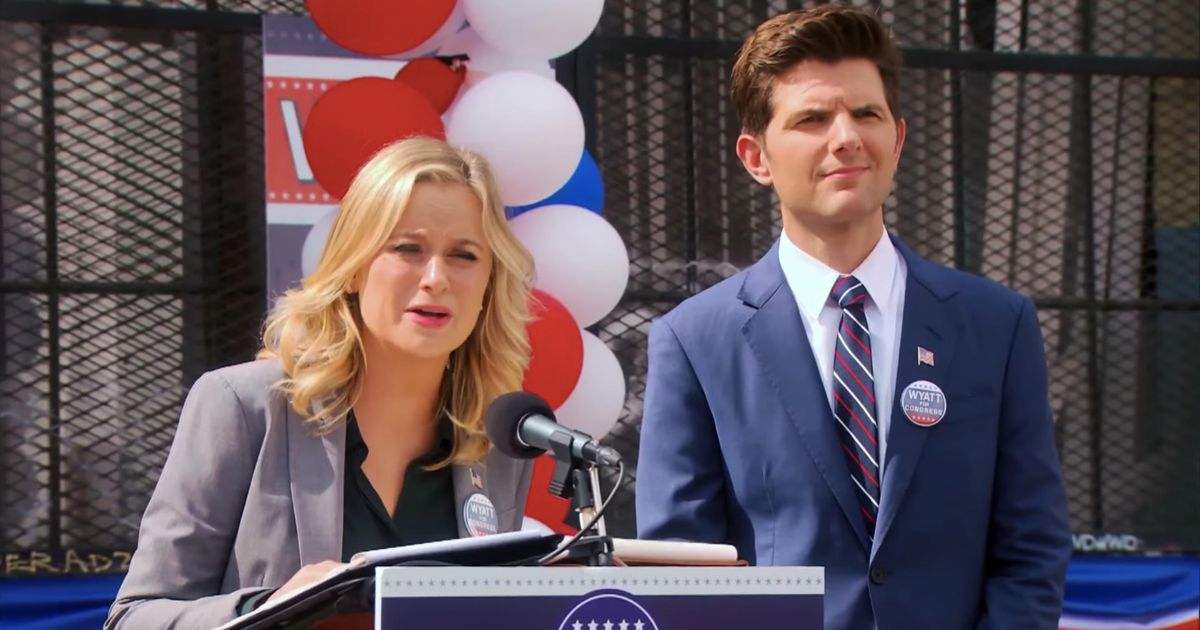 She will join her classmates Amy Poehler, Adam Scott, Nick Officer, Retta and Jim O’Hir, as well as sitcom producer Mike Schur. You must donate to reach Parks and Rec The town hall, which calls for a follow-up with the Q&A at 8:30 pm on Thursday, September 17 at 8 pm, but any dollar amount will do. The Plaza also teases some “surprise guests”, so hopefully Patton Oswalt has a lot to say about the actual Star Wars: The Force Awakens As his character did about the film’s possible plot in season five.